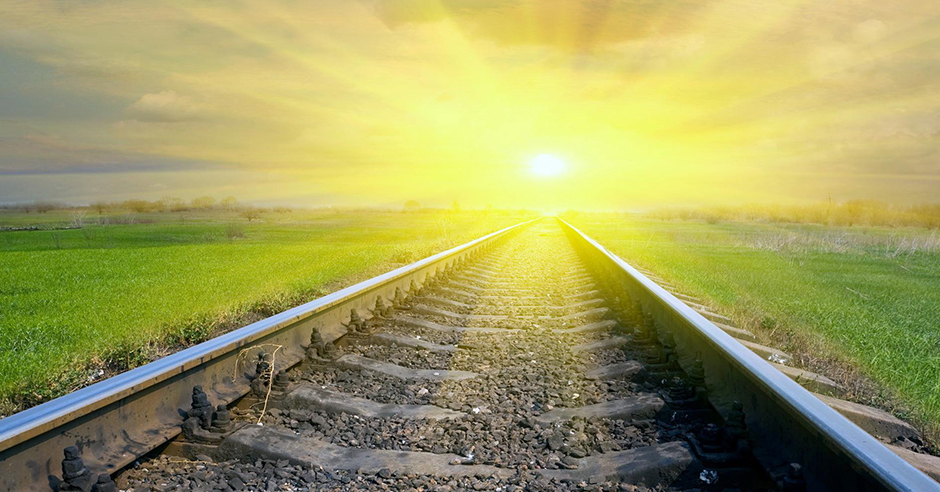 Immortality Conceptions. § 10.1.4.2. The Thought of Creation and our destiny. The role of Altruism

10.0231 After all, Life is an eternal Process of continuous and inexhaustible Creativity! Those who constantly cite the opinions and instructions of acknowledged “authorities”, but are unable to contribute something truly valuable and essential of their own to the depository of humankind’s Collective Intelligence train only their primitive memories, leaving their Minds and Spirits inactive.

10.0232 The development of any Form of Collective Intelligence, irrespective of the number of all kinds of different qualitative variants suggested by the development, is always implemented purposefully, in accordance with an inherent Program that contains a finished picture of Creation, its final state — the Purpose that must be fulfilled.

10.0233 A Collective Intelligence of a higher Level (degree of development) of Self-Consciousness is initially always aware of the state to which It should bring each part of Its Creation. That’s why the required state is certainly achieved by duvuyllerrt inertial refocusings of Self-Consciousness into Configurations of the НУУ-ВВУ {NUU-VVU}-Forms that are necessary to It.

10.0234 In order to understand better what is meant here, consider the experience of tasting a fruit before it’s ripe, such as a green watermelon. It’s unappetizing, and those who never tasted it when ripe may doubt that it’s an edible fruit at all. Only when we wait for the moment it’s fully ripe, can we savor its pleasing sweetness and derive the benefits of this fruit.

10.0235 We “people”, developing step by step in many of our different qualitative Stereo-Types, sometimes undergo difficult, negative and painful states that make some of us wonder whether there is any sense at all in the existence of “people” as a Form of Collective Intelligence.

10.0236 But it is quite obvious to the more developed ones among you who have understood some of the Mysteries of Creation, that eventually, when “people” have compulsorily gotten through all the lower Forms of their creative realization, have accumulated sufficient life Experience, and have become fully ripe for the achievement of the true Goal (Cause) of their Cosmic Destination, they will be able to perceive themselves in states that are completely opposite to the ones that “now” give rise to confusion, disgust, and “a fair” resentment in them.

10.0237 In order to become truly Immortal, you must learn to feel always distinctly that from now on you “personally” are included in the Infinite Life of the Cosmos, where everything — absolutely everything — is interrelated on the basis of mutual respect and mutual understanding.

10.0238 You must deeply understand and feel that, in each of the innumerable Worlds where “you live”, you are first of all an integral part and a Plenipotentiary Representative of the Universal Fraternity which is united in its creativity, and that all “people” around you are brothers to each other and to you. Your acquired egoism must not blind the “Eyes” of your Soul to this oneness with everything such that you separate yourself, anybody or anything from other “people”, from animals or from the whole of Nature.

10.0239 As opposed to the universal interconnecting Principle of Life, any event perceived by you as “Death” is, in essence, a natural result of separation of one thing from another thing, a consequence of a gradual loss of internal interrelationships with primary Causes that has conditioned your entire existence.

10.0240 That is why Altruism, as a specific manifestation of the Principle of the Interrelation of All with All (Unity), is a property absolutely indispensable to the renewal and support of Life of any Form of Collective Intelligence, including “humans”.

10.0241 Gradually sliding down into egoistic choices, any “personality” inevitably loses the aptitude for Altruism, which means that with each egocentric choice in its Life, it actively undermines and breaks in its Self-Consciousness those innumerable positive force interrelations which support and fill Life itself with an all-uniting Meaning and with a collective life Creativity for the sake and benefit of the more immense and intelligent Whole. It is this unified Whole which is the Primary Cause of our manifestation in each of innumerable Worlds.

10.0242 Primitive “people” lived such short lives not because of hard physical conditions, but because they were too egocentric and had no idea about altruistic Choices. They were completely unaware of the fact that they could have naturally and comfortably acted unselfishly in their relationships with others as unmercenary benefactors and well wishers.

10.0243 Becoming more separate and isolated from others in their choices, completely retreating into their “personal” problems and concerns, “people” ruin the self, eliminating the sacred interrelationships which provide the forward momentum of their Lives; thus, they doom themselves to a quick refocusing into Forms which are much less useful and much less beneficial to the One Whole than other Forms that participate actively in a free, altruistic energy interchange.