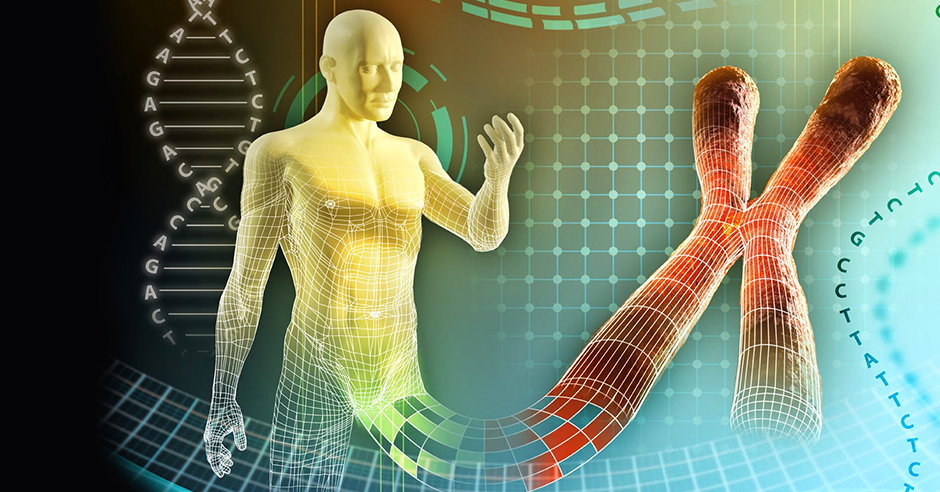 Immortality Conceptions. § 10.1.4.3. The impact of stress and negativity on telomeres of DNA. The secret of youth

10.0244 It is well-known that when “a personality” is ignorant of the true causes of tragic events or critical situations and is unable to find a satisfactory explanation for them, the psychological stress and negativity that may result are able to do great damage to the telomeres (specific DNA regions of “a human being”) located at the ends of chromosomes and which perform a protective function.

10.0245 Such damage leads to a drastic reduction in the life of the cells, which, in turn, results in a very substantial reduction of the Lifespan of “a human being” whose organism is often subject to all kinds of destructive actions.

10.0246 It has been proven that the DNA telomeres of extremely negative or hostile “people” are so suppressed that they take the shape typical of the telomeres of “people” who are 10-15 years older.

10.0247 The whole secret of youth, the psychological and physical health of “a human being” is equivalent to the quality of his stable accumulated Creative Activity: the higher the ВЛОООМООТ {VLOOOMOOT}* and the quality of ННААССММ {NNAASSMM}** , the younger and healthier “the human being” feels himself in general.
*ВЛОООМООТ {VLOOOMOOT} - Creative potential of Self-Consciousness Form.
**ННААССММ {NNAASSMM}- Individual Configuration of band’s quality where the Focus of Close Attention is actively stabilized.

10.0248 That is why it is often said that kind and sympathetic people seem ageless, while evil and chronically envious “people” are not only unhealthy, but also look bad as well.

10.0249 Because the former try TO LIVE their Lives peacefully and in a psychological state of serenity, and contribute Kindness,

Understanding, and Harmony to their environment, while the latter just SPEND their days suffering, in constant fear, anxiety or irritability, acting out their judgment and distrust of everybody.

10.0250 Only Altruistic Goals fill us with that true and unconquerable Life Force which allows us to continuously maintain the level of “personality” self-awareness we have achieved, even at those critical moments when one of our innumerable manifested Forms, having exhausted its original life resource, ceases to exist, so that it seems to others that our “Death” has come.

10.0251 When “people” understand and realize at a deep level that all of us are, first of all, Forms of the different qualitative creative realization of Universal Energy (which, by its Nature, never disappears and possesses Eternal Existence), then the strongest and most persistent of our psychological fears — the fear of “Death” — will disappear per se, opening in front of us the door to the next, higher quality Levels of Cognition and Perception of the many other Worlds of Universal Reality.