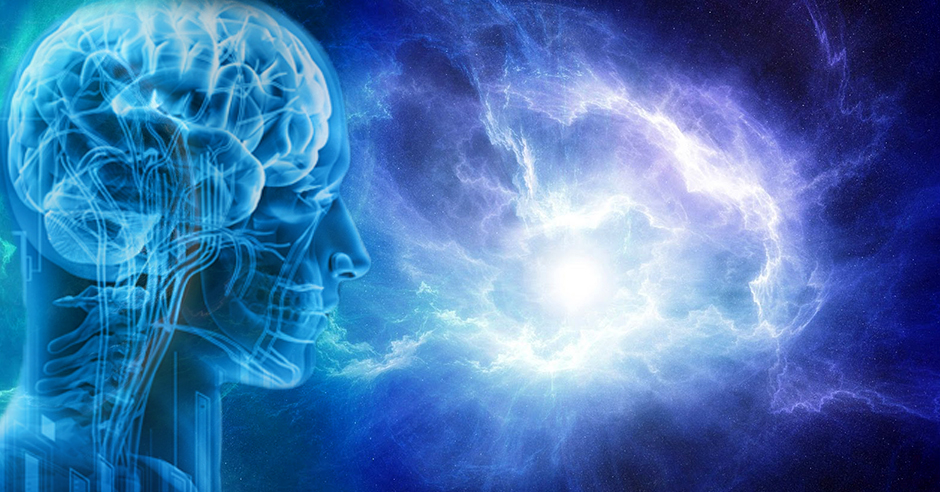 Immortality Conceptions. § 10.1.4.5. The task of IISSIIDIOLOGY is to help expanding the classical science perspective on the Universe and human being

10.0259 I think that now scientists face an equally complicated task: to try to understand all the Information I lay out here, and to achieve such a state of Self-Consciousness as a result of this material when this universal Knowledge becomes not my personal interpretation of the organization of the Human Being and of Creation but is understood to be a natural part of their own Self-Consciousness of which they are fully aware. Indeed, becom-ing familiar with the Information is one thing, but becoming this Knowledge is another; it is an absolutely different Level of Perception.

10.0260 Dear scientists! I have appeared in your Time Flow not to elevate my-self above you or to diminish you because of my own deeper Understanding of the Principles of the complex organization of outer reality. I am in your “now” only to help you to awake inside yourselves the internal knowledge which is inherent in your Self-Consciousness.

10.0261 It is quite obvious that it is simply impossible to use previous concep-tions about nature around us to construct a universal theory which unites all forces at high energy values and which at the same time does not contradict experimental data obtained at low energy values.

10.0262 This task exceeds my ability, because I am neither a physicist, a chemist, a biologist nor a mathematician. But you, modern scientists, are born for it! I should not need to teach you that Einstein’s well-known theory represents a commendable start, but not a final and complete theory of gravitation, because it describes gravitation only at macrocosmic distances that considerably exceed Planck’s length.

10.0263 You, theorists and practitioners of science, know well that at very low and very high energies all forces manifest differently. Strong interactions are extremely intensive, while weak and electromagnetic interactions mani-fest to a considerably lesser degree.

10.0264 In quantum field theory, all forces depend on distance. Electromag-netic interaction weakens as distance increases, and increases at shorter dis-tances and high energy. On the other hand, a strong interaction behaves in the opposite: it weakens at short distances and high energy, but at quite high energies it may be equal to the intensity of a weak and electromagnetic in-teraction. When extrapolating all the three forces, they become even (that is, they “come together”) in the area of extreme (for our estimation) super high energies — about 1018 GeV.

10.0265 This level of unification Energy is very close to the threshold after which gravitation turns into a type of strong interaction (gravitation belongs to the category of very weak interactions at low energies). But, according to Einstein, the force of gravitational attraction is inseparably connected with mass (which is equivalent to the quantity of energy), and increases in pro-portion to the square of energy. It quickly becomes even or united at Planck’s scales of energy of about 1019 GeV, uniting with all other forces.

10.0266 So the great unification of all the Forces of Nature must also apply to gravitation in these conditions. It becomes evident that, within Planck’s scale, an utterly new theory is needed which would differ in principle from quantum field theory because new physical laws begin to govern changes at super small distances and at super high energies.

10.0267 This new theory — I would like to call it “the theory of universal uni-fication” — must finally correlate all Forces of Nature, macrocosmic and microcosmic, develop absolutely new concepts of interaction of Space-Time, and answer fundamental questions of quantum gravitation and cosmology. But I must warn you that it will also become the reason for a deep disrup-tion in scientific circles, because the metaphysical conclusions that will come out of this theory will be unacceptable to many inveterate materialists.

10.0268 To develop this theory, it’ll be necessary to abandon attempts to re-interpret or revise existing knowledge and developments. Instead, a real in-tellectual revolution must take place in the minds and conceptions of many scientists concerning space and time, matter and antimatter, gravitation and antigravitation.

10.0269 The task of Iissiidiology is to help scientists of sound judgment, who represent a new (what I call “indigo”) generation in modern science, lay a small bridge over the abyss between physical sciences and the new “meta-physics”. Bridging these disciplines will allow for a radical restructuring of our entire “future” by introducing a perfectly new World view into the structures of “peoples’” Self-Consciousness.

10.0270 The division of physics and metaphysics is artificial; it’s the result of discrete, dual and limited thinking, and that’s why it cannot exist in higher quality Continuums. I am doing my best to break down this barrier once de-vised by the ignorant.

10.0271 Iissiidiology is something like “a Buddhic infusion” which I am “forci-bly injecting” into the imaginary brain of “humankind’s” Collective Con-sciousness. As a result of its action, very soon science will develop in new di-rections, new theories will be formulated, and discoveries that will stagger any imagination will be made.

10.0272 The General Field Equation already exists and will be discovered with the help of this Knowledge. Everything that I describe which is per-ceived today as science fiction will soon be discovered, confirmed, revealed, and proven.

10.0273 I am a dilettante in many sciences not because my brain is unable to encompass the things currently known, but because my task is to impart a New Impulse, a New View, and a Correct Direction. If I treated the Infor-mation I receive from the point of view of a scientific apologist who firmly adheres to his own authority totally based on already outdated views, the In-formation I have to impart would be lost in the innumerable details of the applied sciences.

10.0274 Yes, I am a dilettante, but you are Scientists! And those of you who are really worthy of this Title will be able to build on the basis of the intui-tive Information which I give in Iissiidiology a New and much truer founda-tion which truly synthesizes Science and Spirituality into one Whole.

10.0275 We are entering a new Cosmic Era, and so we need to reject the old traditional, very convenient, but too narrow and limited notions which are blind to the Perfection and Beauty of new Worlds. The utterly new concepts I’ve introduced, the new meaning with which I have imbued all your previ-ous conceptions are the indispensable attributes of our “nearest Future”, a more perfect New World.

10.0276 In that “Future”, many currently familiar conceptions which I have to use, such as the dimension of a space-time Continuum, Time, gravitation and antigravitation, “substance” and “antisubstance”, field interactions, and force interactions, have a completely different, much deeper and higher quality sense. And we together are to arrive at this new sense.

10.0277 That is why, when thoroughly studying Iissiidiology, you must try not to be conflicted by the dualisms that cloud the mind — conflicts between old conceptions of phenomena and established terms and popular theories, and the new view of the entire energy-information structure of Creation.

10.0278 Unfortunately, in the present scientific fields, there is still active a double standard of evaluation of the importance of discoveries, theories, and hypotheses. It is common practice to be indulgent with probable interpreta-tions only of those major issues which are considered as already acknowl-edged and approved by the majority of apologists of science.

10.0279 While notions such as “right” and “wrong” determine your reactions to anything, you’ll try to protect “your conception of truth”, and your “self-righteousness” to the very end. Being stubborn as well, you won’t change your critical judgments about this new Knowledge if you’re sure that it will hurt your reputation, authority, or your false devotion to some theorist who — Heaven forbid! — will suddenly turn out to be wrong.

10.0280 Many of you are also afraid of being laughed at by those who have in-violably established themselves in old conceptions and are wittingly ready to criticize, mock, and categorically repudiate anything new which might strongly shake the foundations of the current authorities. But while you’re under such strong influence and control, while the scientific establishment remains more valuable to you than the opportunity to know deeper Levels of Truth, you will never be a real Scientist.