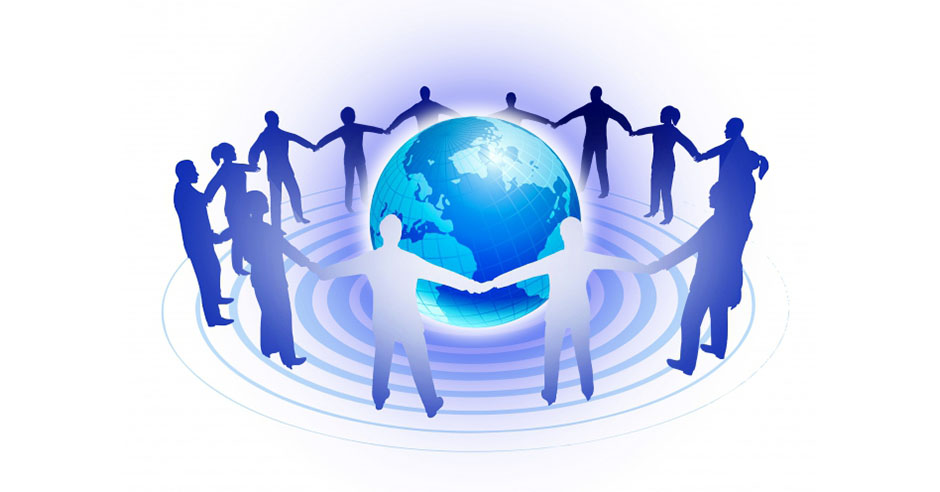 10.0494 The lifespans of the totemic animals and plants which are objects of worship for each of these underdeveloped tribes are also significant, because refocusings of UFS are constantly performed among these Forms, simultaneously in both directions.

10.0495 This is why there are no essential differences in the duration of their Lives, because the first and second groups, in essence, live in one (joint) Formo-system of Worlds and in subjective Reality of one type modeled by the same SFUURMM-Forms.

10.0496 I warn you that by no means should you take an overly-simple, one-dimensional and irresponsible approach to this issue! Otherwise you’ll easily become, in your primitive reasoning, like the members of the underdeveloped tribes and fail to see behind this the deepest Truth that reveals the Primary Principles of the formation of Collective Intelligences of Universes.

10.0497 Racial, chauvinistic and nationalistic conclusions drawn on the basis of the Information I share here will reveal only one thing: that the proponents of such primitive thinking and negative judgments have already approached closely that dangerous border in their development, behind which, inevitably, there must follow refocusings into Formo-Types of less developed and more aggressive Proto-Forms represented in our types of Realities by ruthless predators.

10.0498 I warn you with all responsibility: beware of drawing hasty conclusions. Don’t use this Information to make cheap accusations and smear campaigns designed to entertain a wild public craving sensation! To do so is a big mistake, and the price of your “sad mistake” will be the loss of perspective to further focus your Self-Consciousness in a “human” NUU-VVU-Form.

10.0499 The loss of this perspective results automatically in the loss of the possibility to ever achieve, in your individual development, the highest (to this “humankind») parameters of VLOOOMOOT and NNAASSMM, because any “slipping off” in the direction of an increase, in Self-Consciousness, of the Creative Activity of Aspects of other Dominants may lead in “human” types of Realities only to a decrease of the qualitative dynamics of both “the Creative Cosmic Potential” and the wave Configuration.

10.0500 The main Goal of the Information I revealed is to open even further the energy-information structures of your Self-Consciousness to allow a deep Understanding of your Unity with all living creatures of Creation. This is necessary to develop in you on this basis, as quickly as possible, the highest Altruism and Intellect, which will bring Your UFS to the unconditional acceptance and active introduction of various Aspects of the Pure Quality ALL-Unity in your life creativity.

10.0501 Another, quicker Way of development simply doesn’t exist to any of the representatives of “human” society. All other Ways of self-perfection — through refocusings in Directions of development in other Proto-Forms — always go round about, and to be more exact, lead to a long inertial “hang-up” of UFS in lower-quality Time Flows of lower-quality types of subjective Realities. By the way, Iissiidiology won’t be there to help you escape from those Realities.