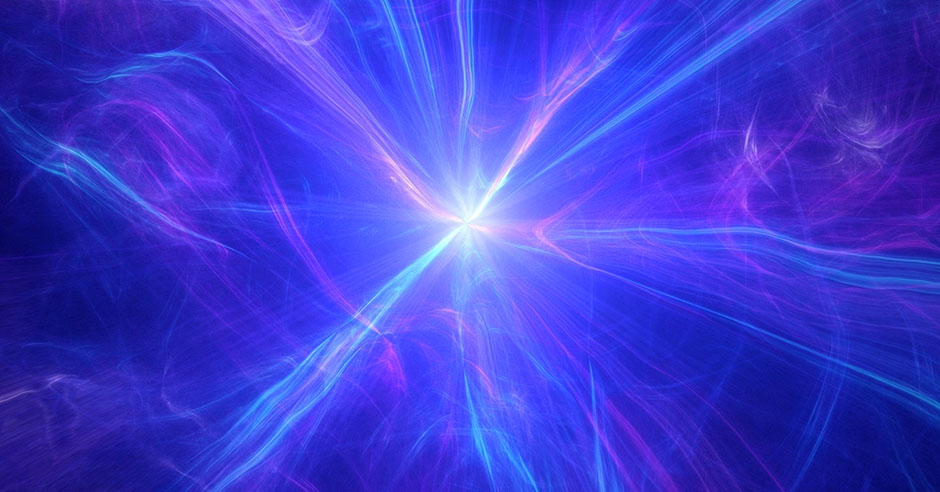 10.0659 In other conditions of creative interaction and with other parameters of the above features, the picture of outer reality observed by you would change in a greater or lesser degree, including psychic peculiarities of your own perception and reactions of living creatures that contact you.