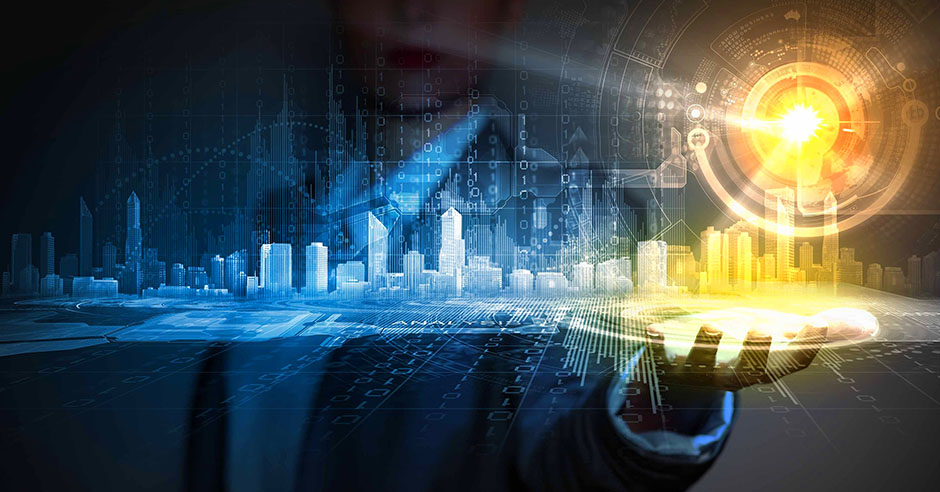 Immortality Conceptions. § 10.3.4.2. A dense three-dimensional hologram conditions formation. 1/328 of a second is a “frequency” of our reality type

A dense three-dimensional hologram conditions formation . 1/328 of second is a frequency of “rotation shift” of our type of reality

10.0662 Very soon scientists will understand that if they gradually increase the frequency of sequential projection-emission of “pictures” into one point of Space-Time from 24 “frames” (“pixels”) per second to at least 180 “frames” per second (while also increasing the quantity of high-frequency projectors), a two-dimensional picture will turn into a rather dense three-dimensional hologram.

10.0663 And if the frequency of this process attains 328 “pictures” per second (still increasing the quantity of projectors), then a three-dimensional virtual picture manifested in a given point of Space may actually turn into a “dense-material” one.

10.0664 What is the principle of the hologram which is being developed only now? As it is known from physics, any three-dimensional hologram is based on the phenomenon called interference, that is, an appearance of a specific frequency Configuration as a result of superposition of frequencies of several light sources (or radio waves) on each other.

10.0665 The same happens when one laser ray is split into two individual rays. After that, one ray is reflected from a photographed object and the other ray mixes with its reflected light. The interference image, which is formed during this process and reminds concentric circles that appear when several stones fall into water, is recorded on tape. As soon as the ray of another laser falls on this place, a three-dimensional and “immaterial” image of this object appears in the air.

10.0666 The most noteworthy aspect of this whole process is that if we sequentially cut the image of an object on a tape photographed using the holographic method into two, three, or any other number of parts, and then light up each of them again by a laser, we will be able to see the whole image on any of them. It means that each small particle of the holographic tape always contains the information about the whole initial image.

10.0667 In the first chapter of this book, I explained in detail that a biological “human being” appearing in front of us is a specific manifestation (which is duvuyllerrtly combined at a definite frequency of vibrations — 328 Shifts per second) of the Creative Activity of a great number of interacting Forms of Energies (wave Configurations of Stereo-Types of one Stereo-Form), whose very similar wave Configurations may have frequency overlapping in this structure of the space-time Continuum (like laser rays). The Forms of Energies can visually manifest themselves in a definite point of Space formed by this diapason of Energy-Plasma exactly in this manner — in the form of “a personality” that we perceive (NUU-VVU, NUULL-VVU-Forms and others).

10.0668 Fragmented Configurations of UU-VVU-copies (simultaneously projected from OLLAKT-DRUOTMM-systems onto various frequency Levels and sublevels of our Self-Consciousness) act as lasers or wave projectors in this complex synthetic process of Form “materialization”.

10.0669 And the function of a stage is performed by the entire set of Time structures of the Continuum, whose narrowly-specific rotation noo-time Shifts (FFLUARRS-factors) bring into action (individually, in relation to each structure of Self-Consciousness) the whole Program of a sequential manifestation of holographous “images” (or, if you wish, “pieces of puzzle”) in the system of our subjective Perception.