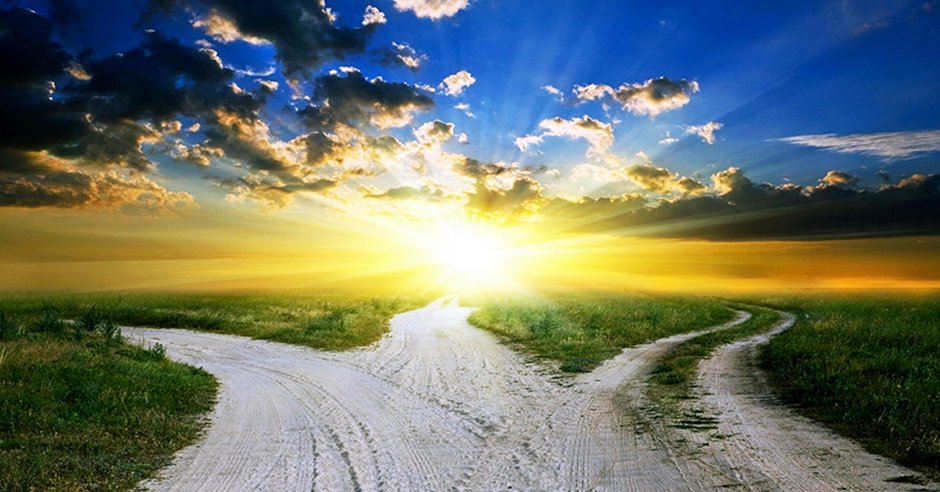 1.0143 The possibility of a free choice for every Self-Consciousness Form, irrespective of its manifestation type and the Levels of universal multidimensionality in Energy-Plasma on which it perceives «itself,» is the main realization Mechanism for the slloogrent Energy-Information of the eglleroliftive Impulse through subjective processes of an inertial qualitative increase of Form-Creators’ Creative Activity manifested by any types of Collective Cosmic Intelligences, including the one which we define as human (LLUU-VVU). Any Self-Consciousness Form always has this possibility for a different-qualitative creative self-determination as simultaneously-existing, different-qualitative versions; the possibility is inherent in the universal structural characteristics of the energoinformational basis for the Macrocosmos, and it is inertially fulfilled (vibrationally manifested in Space-Time conditions) through realization Principles of the simultaneous Focus Dynamics of all Collective Intelligences that structure all multidimensional Levels.

1.0144 The mechanism of freedom of choice implies the possibility of decision making for each Self-Consciousness Form at every single moment in order to carry out the Creative Activity dynamics through any potentially-existing versions (for this Form) of the different-qualitative Synthesis that involves various Pure Qualities’ Aspects. Such possibilities are provided due to the incessant realization of the Principle of skrruullerrtness in the Energy-Plasma structures; along with all other Principles, It universally organizes the entire initially-completed «picture» of synthetic and other types of energoinformational interconnections between Form-Creators and Info-Creators that are already established on all dimensional Levels in the Macrocosmos. Any Focus Dynamics reflect just the smallest trait, a tiny detail of the fully completed Creation. And what is the Creation? Let me remind you that this is a slloogrent aggregation of absolutely all resonationally-interacting Universal Focuses of Self-Consciousnesses (USCF) whose Dynamics can be individually manifested in some resonational point of the Macrocosmos only owing to the difference in their typical qualitative state constantly initiated by the eglleroliftive Impulse. The totality of all this constitutes the energoinformational basis for Form-Creators’ Configurations that, as such, are individual reflections of USCF.

1.0145 The system of different-type Rezomirals in the Macrocosmos is completely structured by the skrruullerrt system. Schematically, the skrruullerrt system represents a slloogrent aggregate of multipolarization (that is, simultaneously involving different qualities and Focus Dynamics in different directions) choice versions (the integrally-generalized Focus Dynamics), that are potentially possible in each «manifestation point» of Creative Activity of any Self-Consciousness Configuration. It reflects absolutely all potential possibilities of the Form-Creators’ Focus Dynamics manifested in various Configurations simultaneously and through multipolarization (in whole — through all of them at once). The number of versions of individual rotation Cycles, in which various types of the Self-Consciousness Form-Creators’ Focus Dynamics actively interact with each other in every different-qualitative resonational point, can be infinite, and the whole set of these different-type Focuses also structure the skrruullerrt system, uniting in Space absolutely all versions of further realizational possibilities potentially available to the Form-Creators of every Self-Consciousness Form.

1.0146 The main Essence of the skrruullerrt system (it is single and universal both for synthetic and for all other types of transformation Processes) is to perform the general Task of the Macrocosmos: to provide the Focus Dynamics of all Collective Cosmic Intelligences’ types with all possible versions for individual manifestation of intermediate results typical of Their different-qualitative Synthesis (and non-synthetic manifestations!) carried out simultaneously through the whole set of Their characteristic Self-Consciousnesses Forms. Each «point» of manifestation in the skrruullerrt system includes far from all versions of events that are possible in other space-time conditions for Self-Consciousness manifestation that provide various Forms with other realizational possibilities (abilities).

1.0147 For example, at the current level of inertia in Space-Time, you cannot instantaneously teleport yourself (physically move) to the opposite part of the globe, and consequently this event cannot be manifested in the skrruullerrt system. On the other hand, in other Continuum groups, where the development of science and technology or abilities of Self-Consciousnesses Forms allow for such movements, such versions of choices are present in the corresponding part of general slloogrentness of the skrruullerrt system providing various possibilities (technical, psychological) for their realization.

1.0148 A deep understanding of the Mechanism of Freedom of Choice, first of all, increases your ability to consciously and impartially analyze the Focus Dynamics of your own Self-Consciousness and direct its refocusings according to your chosen system of high-frequency, internal principles and Conceptions (SFUURMM-Forms), not being attached to external circumstances and someone’s subjective opinions, but intentionally and constructively organizing your Existence, constantly cultivating characteristic features of the LLUU-VVU-oriented development Direction in your life creativity — high-feeling Intellect and high-intellect Altruism.

1.0149 The many-worlds existence Principle allows each of you to choose the most interesting (now) Creativity Direction, being aware of the fact that the slloogrent Focus Dynamics of your Self-Consciousness are potentially structured by Configurations of the Form-Creators that have deeply known themselves in this Direction. Thus, a joint manifestation of the many-worlds existence Principle and the Principle of Freedom of Choice makes it possible for those, who have managed to reliably stabilize their Focus Dynamics on available high-frequency Levels and to learn how to use corresponding Information during decision making, to remove many devised limitations and make their thinking creativity free, and to begin modeling the outer reality not spontaneously and instinctively but on the basis of deeply-synthesized Conceptions of their own individual World.