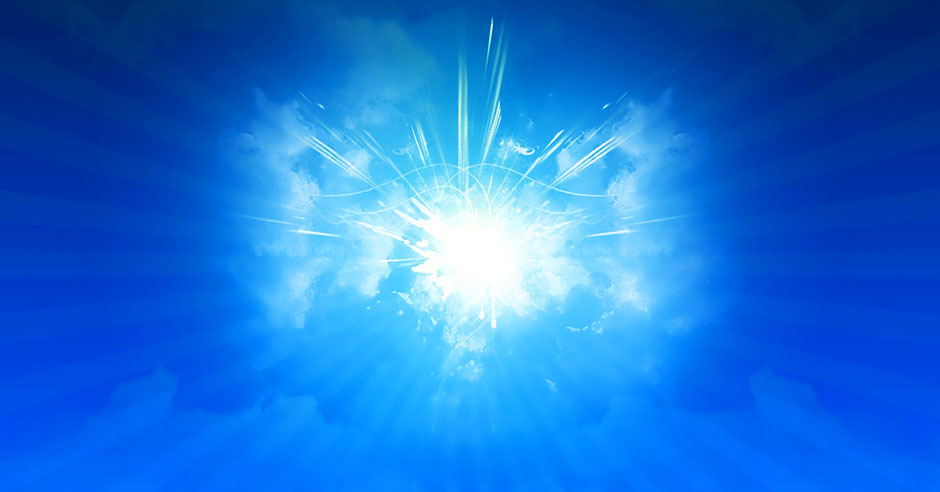 Axiomatic Conceptions of Iissiidiology. § 1.1.3.22. - 1.1.3.23. The Universal Focus and Self-Consciousness; the principle of qualitative «reprojection» of the Form-Creators’ Focus Dynamics

1.0164 Each type of Collective Cosmic Intelligence has two multifunctional «manifestation Mechanisms» for Its characteristic synthetic realizations on each Level of Energy-Plasma — the Universal Focus of Self-Consciousness (USCF — an information constituent) and the Integral Self-Consciousness Form (Proto-Form — an energy constituent). The first is expressed through all kinds of simultaneous and different-qualitative Focus Dynamics (individual Focuses of Close Attention* or FCA) that represent in Space-Time the whole spectrum of subjective «opinions» or specific «points of views» (whichever are possible in manifestation conditions of these Configurations ) regarding the energoinformational part of «the outer reality.» The USCF-Dynamics involve absolutely all manifestation Levels of realizational Forms of Collective Cosmic Intelligences and represent integral multipolarization of the Focus Dynamics of all Proto-Forms. I should particularly mention that, on the level of «external» manifestation of both Mechanisms provided by very limited possibilities of our biological Perception systems, we simply cannot separate the energy constituent of Self-Consciousness from the information constituent, because they both are manifested in our Focus Dynamics only in a synthesized form. By analogy with the notion of focus in optics (as a point that concentrates a beam of rays that pass through a lens), USCF of a Self-Consciousness can be imagined as a certain «focal point» of subjectively-differentiated «rays» or of the multipolarized Focus Dynamics (FCA) of your countless «personalized» Interpretations that structure the slloogrent Configuration of your Stereo-Form — a multiple (multidimensional) Form of creative realization of your Focuses in various conditions of the space-time dynamics.

* You can read these books

1.0168 The Self-Consciousness is a universal ability of any Collective Cosmic Entity (including «a human personality») to simultaneously perceive «itself» — in lower Forms of «its own» creative expression, and «Itself» — in higher Forms of its possible manifestations in the Macrocosmos. The potentially-possible (to you) Level of creative awareness on which your USCF can be maximally stabilized (being organized to the state of FCA, FIMI) determines the Self-Consciousness Form with which you will really be able to identify yourself — from an animal to the Higher Cosmic Intelligence. All Self-Consciousnesses Forms are structured by the joint Focus Dynamics of many Fields-Consciousnesses with the corresponding quality of Creative Activity.

1.0169 The specific character of qualitative differences in the individual Focus Dynamics of each Fields-Consciousness that structures the Universal Focus of Self-Consciousness of any Form (including a human being) and provides the specificity of the Form’s Perception system, allows for multipolarized Focuses (simultaneously making choices through many duvuyllerrt Configurations of Forms) both in the Directions of the most effective quality increase (deepening synthetic processes), resonationally becoming closer and closer to the Configurations of Forms in more harmonious development scenarios (that is, space-time structures that are more balanced and more synthesized in energoinformational interconnections), and in less effective Directions.

1.0170 Certainly, you should not understand the less effective directions as an objective decrease of the synthesis degree, because the USCF-Dynamics are always oriented only to incessant deepening of synthetic states of each subsequent Configuration focused by you, in spite of the fact that it may seem on subjective levels of «the personalized» Perception that «a human being» undergoes degradation, that is, is focused in less synthesized Configurations*. The possibility of such Focus «reprojections» or refocusings is conditioned by potential resonational interconnections between Configurations of Fields-Consciousnesses that structure both lower-quality and higher-quality dimensional diapasons. These refocusings occur (strictly in accordance with the Mechanism of duvuyllerrtness) owing to the rotation Mechanism in Energy-Plasma that forms the effect of inertial perception in Self-Consciousnesses.
* It is described in details in Iissiidiology books series “Immortality is accessible to everyone”.

1.0171 The nature of individual manifestation of any Self-Consciousness Form in Space-Time is eternal and infinite owing to the inseparable interrelation between Fields-Consciousnesses that structure the Form’s Configuration and Configurations of various dimensional diapasons, because any slloogrent «part» of the Universal Focus of Self-Consciousness cannot disappear or otherwise leave the general dynamics of multidimensional conscious manifestation of all Forms in the Universe. Any states which you subjectively interpret as «lethal outcomes» or other material «disappearances» that occur in the current diapason of manifestation of your Forms are never perceived in any way by the Fields-Consciousnesses that form the subjective dynamics of your current Perception system due to their instantaneous refocusing into Configurations that correspond to them more in the quality of Forms that structure other development scenarios, and this creates the state of infinite Life on all manifestation Levels of the objective Reality.