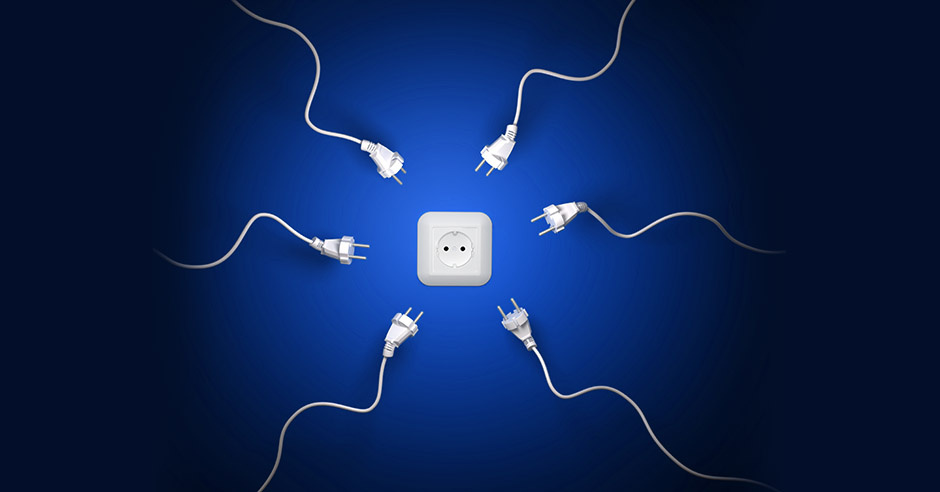 1.0191 The Principle of Skrruullerrtness of the Macrocosmos’s Form-Systems reflects absolutely all potential possibilities of the slloogrent Form-Creators’ Focus Dynamics realized in multipolarization simultaneously through all focal Configurations. It represents the slloogrent aggregate of all versions of choices that are potentially possible in each «manifestation point» of the Creative Activity (of the Focus Dynamics) of any Self-Consciousness Form. Along with all other Principles, this Principle provides a universal organization of the whole initially-completed «picture» of synthetic and other energoinformational interconnections between Form-Creators and Info-Creators that are already instantaneously-simultaneously performed on all dimensional Levels of the Macrocosmos’s Higher Intelligence that represents the sum of all versions of energoinformational combinations of Universal Focuses of Self-Consciousness (USCF) slloogrently reflected in Space-Time through focal Configurations of all Form-Creators. The Macrocosmos’s Form-System is organized according to the Principle of Skrruullerrtness and provides the Focus Dynamics of all types of Collective Cosmic Intelligences with all possible versions for their individual manifestation of intermediate results in their typical different-qualitative Synthesis. Nonetheless, the possibilities in each «point» of property manifestation in the skrruullerrt system (that is, the possibilities of focal Configurations of Self-Consciousness Form-Creators) are limited by particular realizational possibilities accessible to them only in these manifestation conditions, therefore, they include far from all versions of events that are potentially possible in other space-time manifestation conditions of the slloogrent Focus Dynamics of a given Self-Consciousness Form.