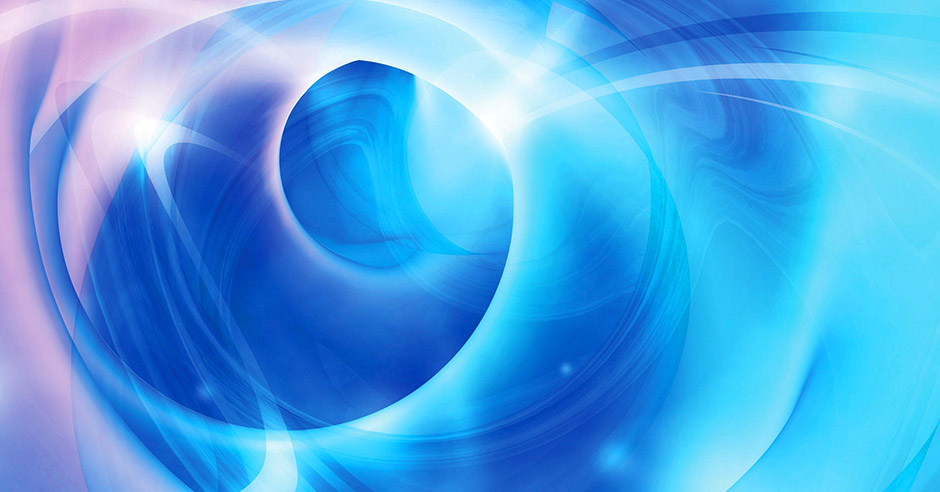 1.0202 The Principle of Diffuzgentness (from Latin diffusio — propagation, spreading, the intermingling of substances by the movement of their particles with a partial transition of individual properties to a newly-formed state) is the essential part of universal properties of Energy-Plasma that allows different-qualitative energoinformational states (Focuses) or space-time Form-structures (Rezomirals) to form — according to the greatest degree of covarllertness relative to each other and simultaneously in all possible Directions of birvulyarity — common zones of smooth and sequential (that is, duvuyllerrt) transitions from some qualitative states into other ones.

1.0203 It should be noted that there is essential difference between duvuyllerrtness and diffuzgentness: in entire slloogrentness of the Focus Dynamics, the former, whose properties in no way depend on the latter, is the Mechanism to implement the Principle of Diffuzgentness. Duvuyllerrtness in the change of manifestation Forms’ Configurations creates the illusion of dynamics of the outer reality in Perception systems within each dimensional diapason, while diffuzgentness determines real possibilities both for every Self-Consciousness Form and for all Types of Cosmic Intelligences to deviate the quality of their Focus Dynamics from their typical (common to their Proto-Form) Direction of birvulyarity, and these possibilities are expressed in different ways for the same Types of Cosmic Self-Consciousnesses in each manifestation diapason.

1.0204 The Principle of Diffuzgentness is typical of Energy and Information in whole, and of any Their kinds: Pure Cosmic Qualities and all derivative States between Them, as well as the slloogrent Focus Dynamics of absolutely all Cosmic Self-Consciousness Types and Forms that realize all Synthesis Schemes (birvulyarity types) in the Macrocosmos. For example, the general Focus Dynamics of the Form-Creators that belong to the LLUU-VVU-oriented development Direction (the same applies to all other Proto-Forms of GOOLGAMAA-A), depending on the degree of covarllertness with other kinds of protoformal Focus Dynamics, are more or less structured by energoinformational combinations (SFUURMM-Forms) typical of the Configurations of many other Proto-Forms (Types of Cosmic Self-Consciousnesses), such as animals, microorganisms, plants, minerals, thus forming on each manifestation Level («inside» the Creative Activity of dominant Form-Creators of human Self-Consciousnesses Forms) parallel kinds of synthetic birvulyarities or protoformal development Directions, each of which smoothly transit in qualitatively-different Synthesis Schemes that correspond to them.

1.0205 In this respect, you should always remember the following:

1.0206 This circumstance discounts all your existing Conceptions of your so-called «past incarnations»: the Focus Dynamics (and, therefore, individual ODS of each «personality»), irrespective of the STC groups in which the Dynamics are manifested, always represent a natural result of total energoinformational interactions between Form-Creators of various Self-Consciousnesses Forms of LLUU-VVU that are simultaneously realized through many diffuzgent (to each other) Form-Types.

1.0207 This means that no person can categorically say about himself/herself: «I was a particular «personality» during one of my past incarnations, — any such statement would be extremely subjective, because in each case of such «personalized» manifestation it is possible to state only a partial, episodic participation in the choices made by the «personality» under consideration. No one can state that he/she lived a Life of any historical «personality,» and, likewise, no one else who now lives in «future» STC can categorically associate his/her Life (rotation Cycle) with your present «personality.» Please, remember this forever, in order to avoid any further lies and ignorance.

1.0208 In addition, the Focus Dynamics of each «personality» are individually modeled and then realized through particular choices not only by Form-Creators of this «personality» but also by Form-Creators from covarllert Levels of the Focus Dynamics of surrounding people (and also animals, plants, and natural phenomena). Remember how often you made a decision not because you wanted so but due to particular circumstances that seemingly imposed a certain desperate view of the situation on you and silently, invisibly but inexorably made you commit an act that was absolutely untypical of you. So, there is invisible presence of the activity of «someone else’s» SFUURMM-Forms in each your choice, from banal slogans of commercials and billboards to completely unconscious behavior under the influence of psychotropic and hypnotic sets. If it was not for the diffuzgent property of any Self-Consciousness Form, no phenomenon of suggestibility or hypnosis could be possible.

1.0209 In the same way (diffuzgently), SFUURMM-Forms typical of the Focus Dynamics of Self-Consciousnesses Forms of the LLUU-VVU-oriented Direction «are included» into all possible types of Focus Dynamics of a great number of other Proto-Forms, and together they form joint (borderline or transitional) kinds of Self-Consciousnesses Forms whose SFUURMM-Forms reflect in a greater degree the Focus Dynamics of several Proto-Forms. Thus, along with some notional features of «global determinism» (for example, duvuyllerrtness, Synthesis Scheme, birvulyarity), notional features of «global indeterminism» (diffuzgentness, multipolarization, slloogrentness) are also simultaneously reflected in Energy-Plasma. This universal property is also characteristic of all Self-Consciousness States and manifestation Forms in Energy-Plasma, no matter how subjectively and dualistically we interpret them: «Evolution» and «Involution,» «the Beginning» and «the End,» «a Cause» and «an Effect,» «a Whole» and «a Part,» and so on.