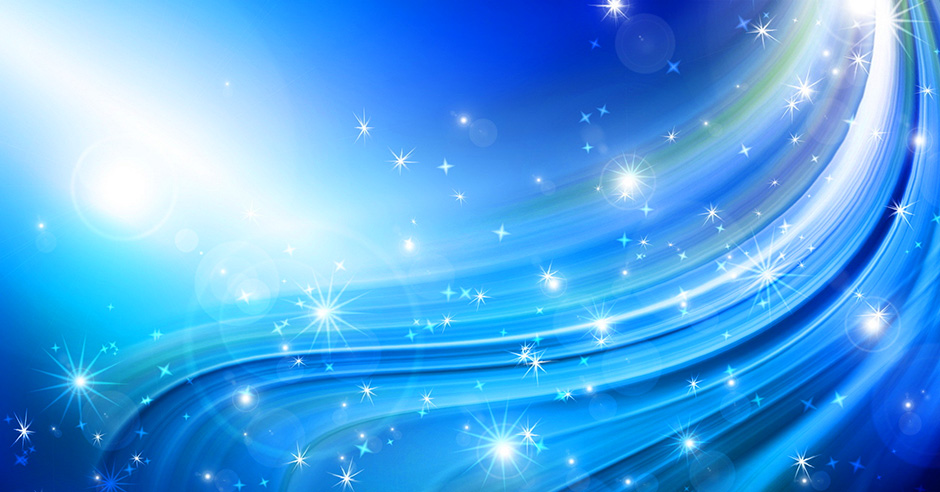 1.0239 Vibration (from Latin vibratio — oscillation, tremble) is any type of manifestation of the Form-Creators’ Focus Dynamics of Energy-Plasma in Space-Time; it is expressed through any combinations of the eglleroliftive and irrkoglictive Impulse-Potentials in Energy-Plasma (though, we can consider any phenomenon only from the point of view of an energoinformational interaction between Form-Creators of the SYNTHETIC Evolutional Branch and Info-Creators of the RESOSCONTIONAL Involutional Branch of Development). In the mode of the 3-4-dimensional diapason of manifestation, the state of «vibration» (generation of oscillatory, trembling, wavelike-advancing shifts in Space-Time) of any Self-Consciousness Form is maximally reflected through characteristics of a vector sum of continuous spin moments that specifically structure each part of manifestation of its Configuration in a given resonational point. Let me remind you that spin is an individual moment of an impulse (a quantity of rotating motion) of elementary particles, it has quantum nature and is not connected with movement of a particle as a whole; in other words, this is the figurative «pixel» (a Configuration of the smallest «quantum shift») whose total dynamics «encrust» the slloogrent Configuration of the entire subjective Reality around us.

1.0240 In a broader iissiidiological Sense, the term «vibration» reflects an inertial process of qualitative rotation of focus energoinformational interconnections, and this process is generated by any Focus Dynamics of Form-Creators regardless of their manifestation Form. A specific Configuration of vibration is the main component part in resonational manifestation of any Self-Consciousness Form in its typical dimension (vibrational Level or resopason).