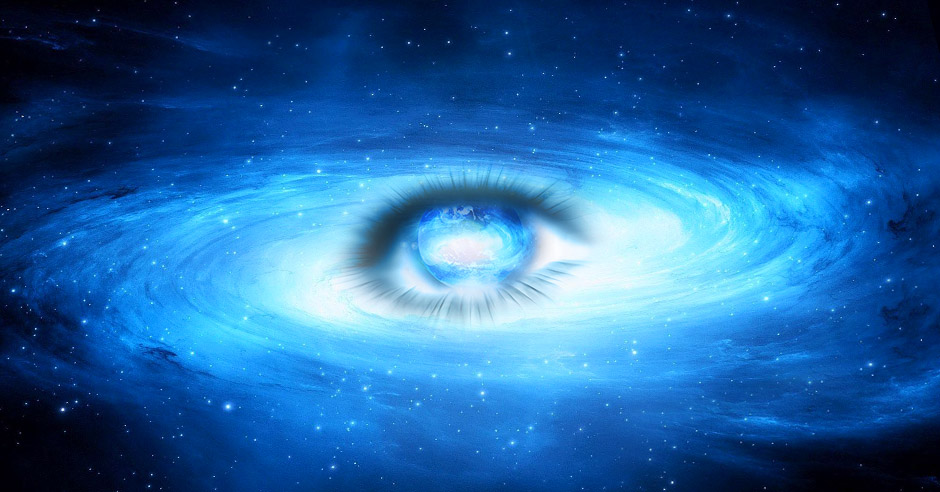 § 1.2.1.2. Self-Consciousness is the realizational Principle of SSS- Entity

1.0260 Let me repeat one more time for a better understanding: Self-Consciousness is not the Form we perceive whose focal Configuration provides manifestation of a certain combination of information fragments (SFUURMM-Forms) in a resonational point of Space-Time, but rather a universal realization Principle of an SSS-Entity[1] that informationally provides a specific ability of any modeled-by-It Collective Cosmic Entity of a simultaneous subjective perception as a Form of the SSS-Entity’s infinite Existence — as «itself» (through lower Forms of «its» creative expression) or as «Itself» (through higher Forms of Its possible manifestations in the Macrocosmos). The focal Configurations of one of these Forms of creative self-perception that are potentially possible for each of You (as Form-Creators of USCF!), where a certain spectrum of Your creative Interests that structure the simultaneous multipolarization of Your USCF can become maximally stabilized, determine the Self-Consciousness Level on which You will be able to be subjectively manifested (identify yourself) through a corresponding Self-Consciousness Form — both on the most primitive and on the Highest Level of the Cosmic Intelligence’s Focus Dynamics.
[1] See details about realization of the ССС-Entity in Chapter IV.

1.0261 If there can be any other subjective «structural elements» of Self-Consciousness in addition to information combinations, these would be different-qualitative Levels that serve as the main basis for the formation of subjective dimensional resopasons and diapasons of Space-Time in the Form-Creators’ Focus Dynamics, that is, of that which we commonly call «the outer reality.» Any Level of Self-Consciousness is first of all characterized by the degree in which Form-Creators subjectively perceive «Themselves» as an integral part of the Whole («of All-That-Exists»): SFUURMM-Forms of lower-quality (in our diapason — lower-frequency) manifestation Levels allow Form-Creators to know Themselves through a deep and discrete psycho-mental experience of individual Self-Consciousnesses Forms, while SFUURMM-Forms of more synthesized (higher-frequency) Levels allow Them to perceive «Themselves» and the outer reality from much more integral and universal positions, providing the Form-Creators with more objective means and possibilities for a deep analysis of simultaneous mutual influence of a great number of cause-and-effect interconnections between any participants of events, relations, and phenomena.

1.0262 Therefore, the main instrument whose development and universalization allows us to at least somehow particularly feel and figuratively imagine that there are different-qualitative Levels of Self-Consciousness in the Macrocosmos is the Focus Dynamics subdivided in its slloogrentness into an infinite set of kinds characterized by narrowly-specific, most closely combined interconnections between rezomiral Focuses and resonant (to them) information Configurations that form the Levels of Creative Activity of a Self-Consciousness. When we consider the Focus Dynamics as a natural result of the inertial process of inter-Qualitative Synthesis, we find out that the focus «reprojection» of Form-Creators from some focal Configurations into other ones initiated by the eglleroliftive Impulse provides a certain speed of fixation (formation) of energoinformational interconnections between different-qualitative Focuses (Form-Creators) within the structure of every Self-Consciousness Form, that is, the speed of a synthetic process. Here, «the Synthesis speed» means the subjective difference between relative quantities of heterogeneous fragments of Information, owing to which there is a resonational reflection of the general focal Configuration of one Self-Consciousness Form in each «point» of Space-Time for one rotational shift of the information space of Self-Consciousness.

1.0263 You must remember that any our «present» subjective Conceptions of inertia in synthetic processes, or those of speed in the inter-Qualitative Synthesis, are not objective to any extent but represent just a certain conditionality which we need for a sequential description of different-qualitative intermediate states in Energy-Plasma in whose Form-Systems we perceive ourselves «in a personalized way» at the current stage of our development. I must note that our hypothetical subjective parameters of speed in synthetic processes depend very much on individual possibilities (in Information processing) inherent in the focal Configurations of the Form-Creators that provide the manifestation mechanism of a particular Self-Consciousness Form.

1.0264 The speed of biochemical reactions in the organism serves as such a limitation to the Form-Creators of biological analogs of NUU-VVU-Form-Types, because all processes of thinking, feeling, and any psycho-mental processing of Information, as well as the Perception system activity (sense organs and thinking), are based on a sequence of biochemical interactions. The Form-Creators of our brain can use only 4-6% of its potential now. In contrast, in more favorable versions of our «future,» where we are still focused in biological analogs of NUU-VVU-Form-Types, we will be able to increase this parameter due to a purposeful stimulation of individual areas of the brain, as well as because SFUURMM-Forms of low-frequency Levels (lower Levels of the first two IISSIIDI-Centers) become considerably less active in the Form-Creators’ Focus Dynamics of our Self-Consciousnesses Forms.