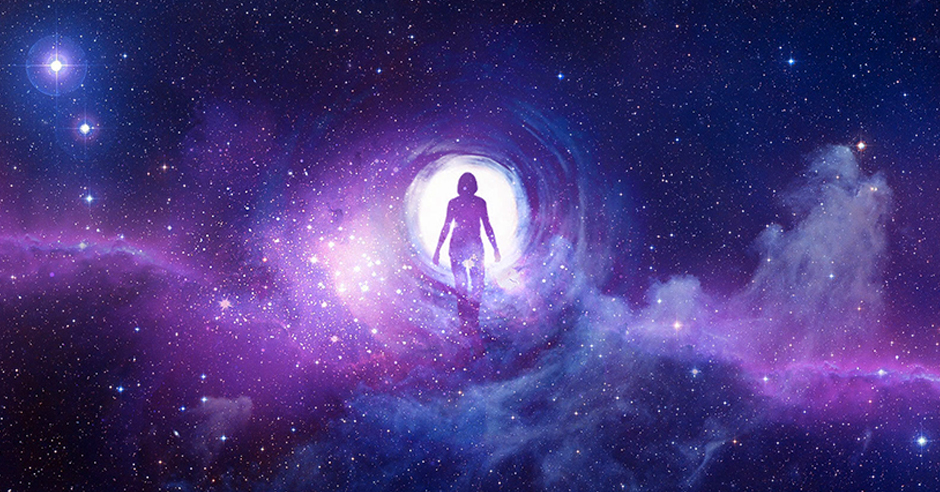 § 1.2.2.11. Under the influence of the Collective Subconscious FLAKS-Forms become active. The need for the Service appears

Under the influence of the Collective Subconscious SVUULL-VVU conglomerates gradually fades and FLAKS-Forms become active. The need for the Service appears, but it will remain personal, until the end of two human dominant Synthesis. The possibility of perception ourselves in a variety of scenarios increases.

1.0324 The Form-Creators of the lower collective Subconsciousness not only gradually fill the Focus of Close Attention of «a personality» with higher-quality intellectual and altruistic SFUURMM-Forms but also considerably broaden the possibilities of its high-frequency realizational potential through intuitive involvement of «the personality» in a collective co-creativity with focal Configurations of all other NUU-VVU-Forms of this kind of the humankind’s Collective Consciousness. Therefore, the role of the low-quality bio-Creators in the Focus Dynamics of «the personality» gradually becomes useless (due to the intuitive attraction of their gained Experience), and the Form-Creators of the higher «personalized» Self-Consciousness «reproject» into focus NUU-VVU-Configurations that structure higher-quality «human» STC, where any realizations of low-frequency SVUULL-VVU-conglomerates of the majority of people are considerably less frequent than their newly-appeared high-intellect possibilities and high-feeling tendencies.

1.0325 Their Focus Dynamics are not only based on «unpacking» of Information from the temporal ethereal constituent but also actively involve «projections» of Focuses of Integral Motivational Impulses (FIMI) that belong to «plasmic» analogs of NUU-VVU-Form-Types (STOOLLMII-SVUU- and UOLDMII-SLII-FLAKS-Forms) and those of Universal Multipolarization Impulses (UMPI) of their FLUU-VVU-doubles that structure lower and medium Levels of LLUU-VVU-oriented FLUU-LUU-complexes. This considerably activates covarllert Information from the variable ethereal component (VEC) in the Focus Dynamics of TEC-«unpackings,» allowing «bioplasmic» people to considerably increase the qualitative effectiveness of their refocusings.

1.0326 As soon as the role of Form-Creators of the lower collective Subconsciousness stably increases in the Focus Dynamics of the higher «personalized» Self-Consciousness, a human being begins to feel an urgent need of Service not only for the sake of other people but also to all other Self-Consciousnesses Forms of the outer reality perceived by the person not using previous typical discreteness and separation but an inseparable integrity with «himself/herself» and with the perspective to achieve the Higher Goals set by the person. It should be noted that until the Focus Dynamics of a human being is at least slightly structured by SFUURMM-Forms of the «personalized» Self-Consciousness (lower and higher Levels), his/her realization Interest will not be able to go beyond the Conceptions of «a personal» Service to this kind of humankind but not to the entire Collective Cosmic Intelligence of LLUU-VVU.

1.0327 Why? Because the process of two-dominant inter-Qualitative Synthesis completely ends only in the highest-quality «bioplasmic» NUU-VVU-Configurations, and before people reach that state their Focus Dynamics (due to the simultaneous presence, between Form-Creators, of a huge number of unbalanced imperceptible interconnections typical of Aspects of dominant and all other — recessive — Pure Qualities) cannot be concentrated just in the LLUU-VVU-oriented Synthesis Scheme and have to be — simultaneously and in multipolarization — «projected» into all protoformal development Directions characteristic of human Self-Consciousnesses Forms. Until the inter-Qualitative Synthesis of the two LLUU-VVU-oriented Dominants is fully completed, it will be typical of people (unconsciously and even consciously) to psycho-mentally identify themselves more or less with the Focus Dynamics of representatives of all possible diffuzgent Proto-Forms (which means with their types of Collective Intelligences) that structure the slloogrent Focus Dynamics of the LLUU-VVU-Type Collective Cosmic Intelligence.

1.0328 Any subjective perception of the really infinite diversity of NUU-VVU-Form-Types that form all possible types of humankind’s Collective Consciousnesses in different-level subjective Realities is simply impossible for extremely limited TEC-«unpackings» of the Form-Creators of biological analogs. A human being acquires more or less considerable abilities of such enhanced Perception only if his/her refocusings become stable in «bioplasmic» focal Configurations, when creative possibilities of the Form-Creators from the lower collective Subconsciousness begin to stably dominate over egoistic tendencies typical of SFUURMM-Forms of the higher «personalized» Self-Consciousness. This initiates, in the Focus Dynamics of NUU-VVU-Forms, a greater disposition of «a personality» to a selective multiple-choice subjective perception of «itself» among the whole spectrum of its «personalized» Interpretations.

1.0329 What does this mean? The more the Focus Dynamics are closer to «plasmic» analogs of NUU-VVU-Form-Types, the more possibilities are provided for Form-Creators of Self-Consciousnesses by this process of qualitative «self-identification.» For example, FLAKS-Creators of «plasmic» NUU-VVU-Configurations acquire the ability to simultaneously perceive and associate «themselves» not with individual «personalities» but in a quite wide spectrum of self-manifestation in many various development scenarios and can entirely concentrate on the Creative Activity of a huge number of their own different-qualitative Forms of self-expression. In fact, the information space which can be resonationally manipulated by the Form-Creators of the lower collective Subconsciousness is structured by already synthesized results of the whole empirical Experience simultaneously gained by the Form-Creators on all Levels of «personalized» Self-Consciousnesses in all kinds of humankind’s Collective Consciousnesses whose biological NUU-VVU-Forms are manifested in various diapasons that structure «human» STC, up to the 4th dimension.