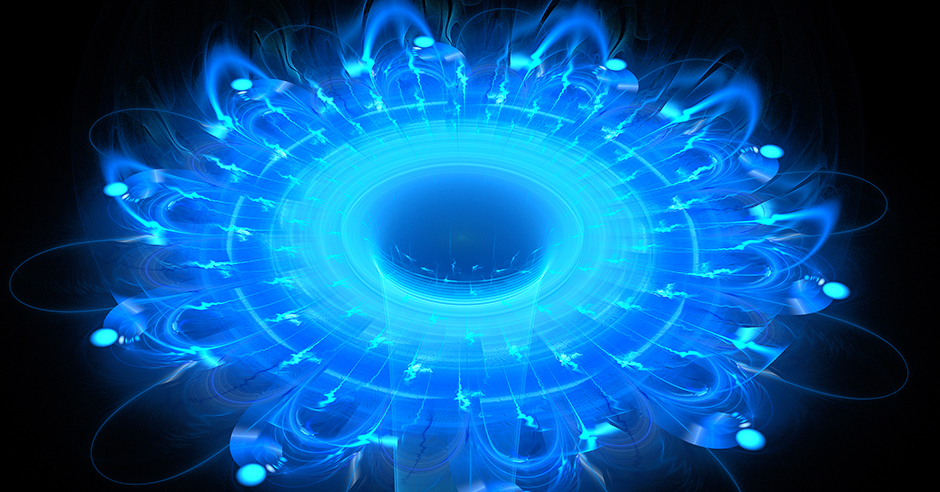 § 1.2.3.1. What is the way to refocus in better forms? The basis for the qualitative manifestation of NUU-VVU-Forms are tachyons.

What is the way to refocus in better forms? The basis for the qualitative manifestation of NUU-VVU-Forms are tachyons. Overcoming the light barrier between different dimensions levels using the example of a supersonic aircraft operation description.

1.0349 Now, when we have more or less considered possible perspectives of self-perfection for our Focus Dynamics in the LLUU-VVU-oriented Direction of Synthesis, let’s consider in detail and try to understand the difficulties and obstacles that may expect you on this difficult Path of sequential and gradual evolution from «not-yet-people» into People, and then into even more perfect Self-Consciousnesses Forms of this birvulyarity type. For your better understanding of this process, remember that all Self-Consciousnesses Forms are structured by the joint Focus Dynamics of many Fields-Consciousnesses (Form- and Info-Creators), each of which can reflect only a corresponding degree of quality typical of its Creative Activity.

1.0350 Earlier, we have considered some aspects of such characteristic quantum effect as «Death» typical only of Perception Levels of the «personalized» Self-Consciousness’ Form-Creators (it is completely absent within the Focus Dynamics of «plasmic» analogs of NUU-VVU-Form-Types), and now let me remind you that the structure of a human Self-Consciousness Form which we visually perceive is in fact not «continuous» and «indivisible,» as it seems to us, but represents the integral of focus interaction on average of 328 (for this type of subjective Reality) focal Configurations of NUU-VVU-Stereo-Types per second; and the Focus Dynamics of each of them — in the simultaneous process of their common multipolarization in the slloogrent Focus Dynamics that unite all «personalized» Interpretations, — are subject to their own qualitative tendencies. Theory of relativity admits the presence, in Space-Time, of such Self-Consciousnesses Forms whose Focus Dynamics simultaneously change their qualities in an undetermined direction of Time (that is, in various directions of focus multipolarization structured by different temporal parameters).

1.0351 Energoinformational interconnections between all the diversity of different-qualitative NUU-VVU-Stereo-Types that form the effect of simultaneous manifestation of our Self-Consciousnesses Forms in Space-Time are based on Form-Creators of tachyons whose Focus Dynamics shift quicker in these STC groups than the Focus Dynamics of Form-Creators of photons. That is, the speed of movement of tachyons is higher than the speed of light and in different coordinate systems they move either from the subjective «past» into the subjective «future,» or from the subjective «future» into the subjective «past.» Such qualitative refocusings into different-qualitative parts of the common multipolarization spectrum of the simultaneous slloogrent Focus Dynamics of a Stereo-Form (that is, a transition from the usual — to this coordinate system! — state of substance into the state manifested in a different time interval (Time Flow) can be performed only by leaps and bounds, through kleksing of the current Configuration of Self-Consciousness with Information characteristic of the Form-Creators’ Focus Dynamics of tachyons from a corresponding Time Flow.

1.0352 Why? In order to do it, the Focus Dynamics will have to overcome, in Space-Time, a certain light barrier structured by energoinformational interconnections that differ in quality from the previous state! This is approximately like overcoming the sonic barrier in aviation: when an aircraft achieves a supersonic speed, it forms a sharp increase of air pressure (a shock wave) in the surrounding space that creates the effect of a loud bang in our Perception system. It is possible to overcome a qualitative «barrier» on the level of interconnections between a small number of tachyons that separates some development scenarios from other ones (that is, some choices with corresponding consequences from other ones) in a certain duvuyllerrt group of «human» STC (we implement these resonational tachyon-level mutual interchanges in our dreams every night, as well during our countless «dreams» unconsciously perceived by the Form-Creators at any moment when we are awake!); but such a complex-structure macroobject as our biological organism with all its diverse states of Focus Dynamics typical of its bio-Creators cannot in any way overcome this qualitative difference in a photon-level environment.