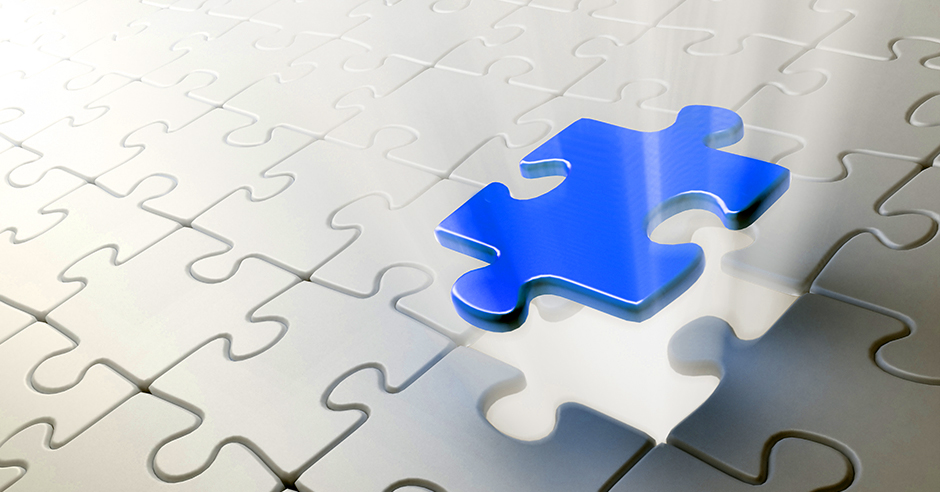 1.0419 I would like you to pay your attention to the notion which we use most frequently and which is nonetheless the most abstract and indefinite both for the majority of people and for scientists. This is the notion of Energy. Everybody talk about it, but nobody knows how it — through hundreds of thousands of its characteristic kinds — appeared in the outer reality. What is the Primary Cause of its origin? The answer to this difficult question should be searched in such fundamental notions as resonation (a balanced state) and dissonation (an unbalanced state) of Form-Systems. The eglleroliftive State of Energy-Plasma demonstrates us one of Its most important properties — the urge to achieve an absolute equilibrium (resonance, symmetry, balance), and any deviation that transcendentally (svilgs-spherationally) stimulates a slightest dissonance, disbalance, and asymmetry initiates the emergence of the slloogrent Focus that serve as the source of Energy that provides the Focus Dynamics with a definite eglleroliftive direction to return the whole System to the balanced state.

1.0420 «Primordially,» «initially» Information represents an infinite totality of indivisible and discrete (from Latin discretus — divided, non-continuous; a property which is opposite to continuity) heterogeneous information SSS-fragments initiated for the infinitely diverse Creative Activity by countless universal Impulse-Potentials (within the Focus Dynamics of the Higher Intelligence of our Type in the synthetic Macrocosmos, the main Impulses are irrkoglictive and eglleroliftive ones; although all other Impulse-Potentials (IPs) are also manifested in the background in different modes of realization of Self-Consciousnesses Forms).

1.0421 That is, in Its «pure» state — beyond the impulse dynamics! — Information cannot be manifested in any way, because the basis of any Information manifestation is the State of Creative Activity that structures It — I repeat: absolutely indivisible and discrete! — heterogeneous fragments. Here, I use the word «discrete» only because in your present Conceptions there is no other, more appropriate term that would simultaneously reflect both properties of infinite combinability of these fragments into various information structures and properties that allow to preserve — even in most complex combinations — the features of configurational particularity and individuality characteristic of each fragment.

1.0422 This is why I have to introduce a new iissiidiological term for SSS-fragments that can designate a unique, specific-universal state of Configuration: reconverstness (from Latin «re» — «again,» «repeat of an action,» and conversio — change, transformation) — an extreme (the highest) degree of individualization of a feature of one information fragment that allows to preserve its constant typical Essence in any combinational variations of interaction with narrowly-specific features of other information fragments, and in any diversificational transformations of combinations formed by them. reconverstness is the property which allows each fragment, while being in the state of inseparable «mergence» (affinity) with the remaining part of Information, to always and constantly manifest only its typical individual features.

1.0423 A reconverstive state of Information is provided by the presence in each fragment of its own Configuration which is encoded in a certain manner and in no way is divisible further — an absolutely steady and unique, in its characteristics and properties, combination of certain informational interconnections that are not subject to any further differentiation (the words «pattern,» «standard,» «sample» may serve as synonyms). A reconverstive Configuration (r-Configuration) of each SSS-fragment is structured by a definite set of unique individual features that are held together with the help of liyllusceeve interconnections. This non-synthetic «structure» can be very figuratively compared with a DNA molecule that is structured by many genes that are heterogeneous in their functions but ideally supplement each other in this Configuration.

1.0424 This is approximately like each SSS-fragment consists of many slightly different (from each other) information «regions» — skunkktions that provide for each reconverstive Configuration the state of its absolute stability and essential invariability. Each r-Configuration — as an infinitely notional Conception! — may be figuratively compared with a certain volume of very closely interrelated water particles that form «inside» Information one absolutely integral and indivisible «foggy cloud,» — this is the reconverstive Configuration of the SSS-fragment. Imagine that all Information consists of an infinite set of such «clouds» that are heterogeneous in their individual features, that cannot anyhow qualitatively change, but have constant and definite, unique types of informational interconnections with each other. Moreover, each «cloud» is somehow interrelated all the rest «clouds» and is in the state of absolute balance with all of them.

1.0425 Each individual particle of such a «cloud» is skunkktion. Its «structure» is also quite specific: its structural interconnections with other skunkktions (both within this r-Configuration and in all other ones) may be figuratively imagined as a «fuzzy» dandelion, each of its innumerable «achenes» also ends with «a blowball» at its every subsequent ramification stage of interconnections and so on… to infinity! It turns out that each skunkktion, in the most stable informational interconnections — «ramifications» of the first order — is first of all duvuyllerrtly connected with each skunkktion of its own r-Configuration, which makes every SSS-fragment absolutely indivisible and integral in any types of possible interactions. «Ramifications» of the second… one hundred thousandth… millionth order reflect interconnections between skunkktions of r-Configurations that are duvuyllerrtly very similar in their features, that are organized into one kind of features. Features of one kind have a characteristic state of complete compatibility or, in other words, liyllusceeveness.

1.0426 Skunkktional «ramifications» of multimillionth orders are characteristic of features of the most covarllert kinds that jointly form, in the Universal balanced State of Information, one common type of stably interrelated (among themselves) features, or one Pure Quality. An «internal» state of r-Configurations of each Pure Quality is characterized not by liyllusceeveness but by a high degree of covarllertness between features that structure It. «Ramifications» of multimillionth orders also reflect covarllert (in various degrees) interconnections between individual PCQ, «uniting» Them into a group of PCQ that are compatible among themselves in most of their characteristic heterogeneous features. Skunkktional «ramifications» of multibillionth orders are characteristic of imperceptible (slightly compatible) interconnections in each skunkktion with skunkktions of r-Configurations that belong to another group of PCQ that are covarllert to each other, but have slack activity relative to the features that are manifested by this skunkktion. «Ramifications» of multitrillionth orders reflect non-active (in a non-initiated state!) interconnections with cruvursorrt (that is, incompatible in given circumstances) PCQ that become activated «inside» Information only at the moment of Its irrkoglictive-eglleroliftive Initiation.

1.0427 Moreover, each skunkktion of one r-Configuration tends to most stably interact only with a certain skunkktion that belongs to another r-Configuration, thus forming an infinite set of groups of more or less one-type characteristic features of stable interconnections; and the entire diversity of these interconnections provide, in the balanced State of Information, a manifestation potential of a certain feature that is more or less typical of the r-Configurations of SSS-fragments of a given set. When, under the influence of the irrkoglictive-eglleroliftive Initiation, some types of such infinite sets of Information begin to interact on the basis of their typical feature with other types of infinite information sets, their «clouds» do not mix with each other but just activate, in the information space of the formed SSS-Entity’s Self-Consciousness, a certain — common to them — skunkktional interconnections; owing to this, at all innumerable manifestation Levels of the slloogrent Focus Dynamics, there is formation of unstable (relative the stable state of r-Configurations!) conglomerates of information «clouds» — SFUURMM-Forms.