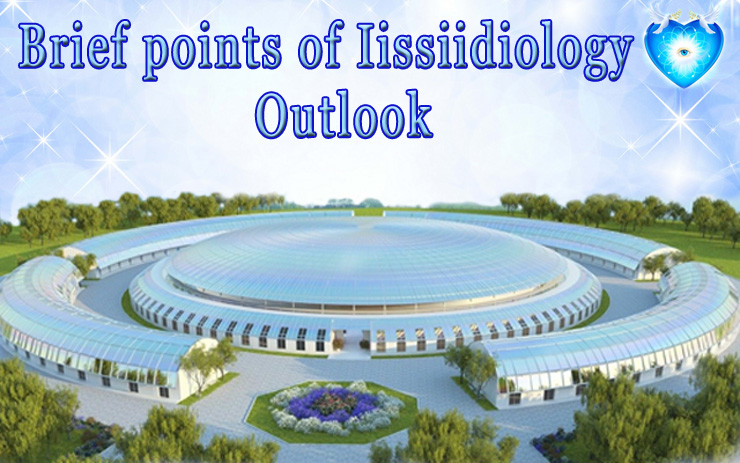 Message to English speaking audience from the Author:

Introductory notice from the Author of Iissiidiology:

I am publishing these brief points to not convince someone of the credibility of the content, but to give the reader the most general and superficial ideas about the Essence of Knowledge offered for a deeper study. All detailed explanations for every point are available in the Iissiidiology Fundamentals books series (6 volumes , about 4,000 pages in total).

B) The evolutionary background of the emergence of modern humans

C) The energy-informational Structure of Man; his role and place in Macrocosmos