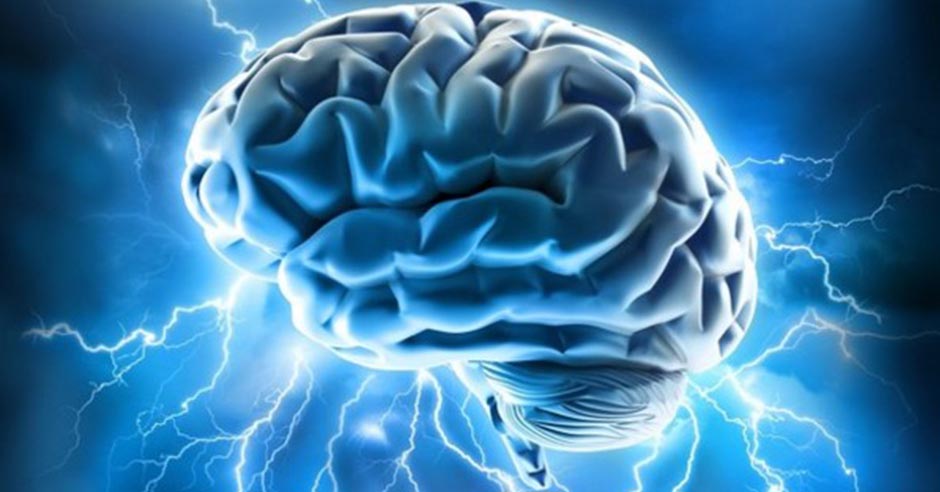 Returning to our Pleiadian Home. Part 5

QUESTION #1: What did you imply under the term “our extrasensory perception”?

Quote #1 from Part 1 of the “Returning to our Pleiadian Home” article series:
“The DNA molecules of certain civilizations that participated in the creation of our earthly human Forms of Self-Consciousness contain their own hereditary (akin) psychic relationships, which in their civilization are reflected to varying degrees: their culture, society, tastes and priorities. Through the expression of the corresponding parts of our genome, these distance connections naturally excite in our extrasensory perception spontaneous pictures of extraterrestrial realities, peculiarities of life, as well as unusual desires, feelings and emotional states. This is especially true of the altered meditative state of consciousness, when the control of the Creators of the dorsomedial and orbitofrontal areas of the prefrontal cortex (as their functions are rigidly tied to our survival on this planet) are significantly weakened.”

Quote #2 from Part 1 of the “Returning to our Pleiadian Home” article series:
“That is when the real, and not imaginary, communication session begins, which, because of the still insufficiently powerful high-vibration energy of the brain (its higher potential could seriously damage one's health!), most often than not, is one-sided.”

QUESTION #2: I was trying to understand the reason behind the possible health hazard because of higher brain potential, but with no success, please elaborate more closely on it.

With pleasure. Regarding your first question. I have already mentioned that not all areas of the cerebral cortex are activated, or if they are, it is to a very insignificant extent. In order to commence this evolutionary process, it is necessary to "force" the neuronal genes of the highly vibrational cortical areas (dorsolateral and ventrolateral) to induce stable expression. These genes are programmed for activity only in the presence of stable generations of high-frequency thought-sensory perceptions, inherent for the creative activity of these Forms.

Moreover, such a program, orienting the consciousness towards the Human development Direction (Humanity = Intellect + Altruism), works in cascade fashion, that is, it immediately initiates the expression of not one, but several groups of functionally conditioned genes and their alleles. The mechanism for generating high-vibration motivations - is the presence in the individual Self-Consciousness of a high quality (that is, Human!) Spiritual interest. This existential interest, in turn, initiates the necessary activity of ИИССИИДИ [IISSIIDI]-Center Channels (psychoenergetic centers of human consciousness) of the Collective Subconscious (the level of Self-Consciousness of the 4th - 5th -dimensional range). The most effective and powerful stimulus for the formation of such spiritual interest can serve as a qualitative perceptions of iissiidiological Knowledge in conjunction with the comprehension of the Ayfaar Song lyrics and the practice of Ayfaar Meditations.

Constant deepening in the hidden meaning of these motivations and persistent attempts to reproduce them in the Meditations to the Sound Space Codes (SSC’s), creates the necessary conditions for the consistent manifestation in your consciousness of the abilities for positive supersensibility, subtle intuition, distant healing (more advanced version of reiki), "distant scanning", telepathy and so on.

It should be noted that such a mechanism for the expression of genes that reveal extrasensory abilities embedded in our DNA is also present in the corresponding centers and ganglia of the limbic system. However, they can not be considered as purely Human abilities, but rather the capabilities of other Collective Cosmic Intellects! This includes such phenomena as holding irons on the chest, "X-ray vision", super-hearing and so on. We have inherited them from civilizations that cloned Forms of chimpanzees and gorillas for their own realizational needs that formed the basis of our current biology and anatomy: paleocortex, archicortex, orbital and frontal, as well as dorsomedial and ventromedial parts of the prefrontal cortex. This did not require the highly vibrational activity of consciousness, which ensures the development of us as Human beings. On the contrary, high human vibrations suppress the "promotion" of these inhuman psychic abilities, the development of which only requires the presence of a stable egocentric interest. In such cases, suddenly revealed abilities can be used with obvious mercantile, selfish or even malicious motivations (depending on personal Self-Consciousness).

At the heart of the manifestation in us of the signs of the True Human extrasensory are certain genes of high-vibration micro-centers, scattered within the lateral and medial regions of the prefrontal cortex, the upper gyri of the temporal lobes and the temporomandibular node. Generations of high-vibration motivations by special neurons are formed into special chains of unique synapses in their configurations, which, having reached the necessary power parameters and stability, turn into peculiar hyperspace quantum micro tunnels. These micro tunnels connect our consciousness with the consciousness of our bio-plasmic forms of 3.75-4.0-dimensional range).

Regarding the second question. Each group of human continuums has its own inherent type of relations between the following structuring it, Conscious-Fields:

These combinations of Conscious-Fields comprise the most diverse types of Forms of Self-Consciousness, actively structuring the current groups of variable space-time continuums, providing interrelations between the bio-Creators of our present biological Forms and the Creators of the two primary functional components of our organism - the vibrationally inferior and superior analogues of our physical body (the “lutalnyy” and “hristalnyy” bodies). These Forms of Self-Consciousness include:

Thus, in accordance with a specific set of resonantly compatible fields, specific limitations, regarding the way in which the Creators of our organism function are imposed, because each of its parts possesses an inherent energy resource in each Continuum group, designed for a certain vibrational potential. That means that there are groups in which the bio-Creators of our body can perform certain types of interactions, and there are groups where the form-images with a higher vibrational potential do not have the appropriate decoding mechanisms.

Regulation between potentially accessible form-images and given real possibilities of consciousness is automatically implemented through countless acts of conditional "physical deaths". When the quality of spiritual interest begins to go beyond the real possibilities of the given continuum, normal functional connections in the body are broken, (each spiritual interest corresponds to its own pathological situation); an individual becomes ill, reaches a critical state and then naturally and sequentially changes the given continuum to a more suitable one. Eventually, after the interest potential is fully realized in the current continuum, an individual again reaches the limits of it, conditionally "dies" and "passes" (transitions by means of his or her focus of consciousness) into yet even more appropriate continuum. Here again the same circle repeats when an individual "dies" and shifts to yet another group of human space-time continuums, masters each of its continuums, alternates them, and so on and so forth - to infinity, from one Form of Self-Consciousness to another...

Upon the critical increase in the quality of the consciousness dynamics (the person has spiritual needs and there is a noticeable success in self-development) for the conditions of the given continuum, the high-vibration neural networks formed by high-vibration zones of the neocortex commence generating certain solutions, which come into conflict with programs, generated by lower - and medium-vibration levels (for a given continuum) of the cerebral cortex and subcortex. In particular, this antagonism affects the functions of the paleocortex and archicortex, which usually lose their preferences in the dynamics of personal self-awareness, which in turn can have a very detrimental effect on the functions, for instance, cardiovascular, immune, blood-forming, reproductive and endocrine systems.

At sufficiently high level of spiritual self-development, priorities, systems of value, as well as the quality of not only motivations but also domestic and cognitive interests, change dramatically - many sources of former pleasure and attachments quickly lose their attractiveness. As a consequence, the production of serotonin and dopamine, generated in response to our pleasant experience of all new types of emotions, falls sharply, which in a most diverse manner negatively affects the coordinated work of Creators of various brain centers, and, therefore, multiple functions of our body. The results of the appearance of such conflicts in the brain can result in emergence of a variety of illnesses, such as athetosis, chorea, torsion spasm, tics and myoclonia, Alzheimer decease, Parkinson's decease, malignant neuroleptic syndrome and many others. Of course, the reasons for the appearance of these and other pathologies in different cases can be very diverse, not only highly vibrational!

When you commence practicing spiritual self-improvement, you should somehow consider the factor of the possible formation of the vibrational incompatibility of the highly spiritual states and extrasensory abilities you reach with the specific energy conditions of your habitat (space-time continuum). At that, I would advise to approach it wisely, without much of a hurry in fulfillment of your spiritual interest on one hand, while at the same time not being over careful, wasting the precious time on things that pose no interest to you any longer.

Everything has its price, no matter how unfair it may seem to us!