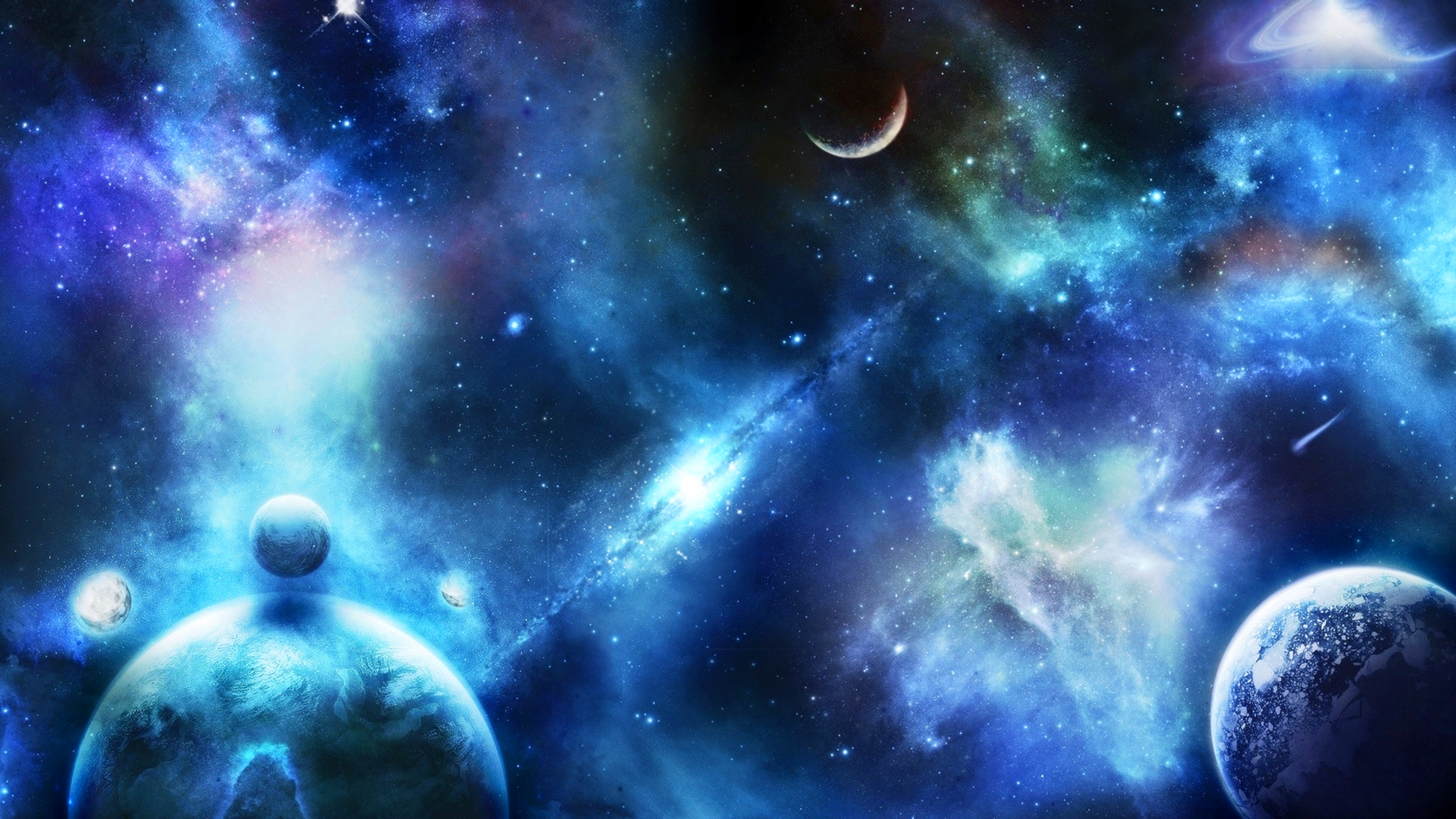 Returning to our Pleiadian Home. Part 6

QUESTION #1: According to the above-cited information, it can be concluded that our genome has multiple types of genetic information that orient the consciousness towards the Human development Direction, where each type corresponds to its own consciousness functionality algorithm.

Thus, if "we equally have the opportunity to self-develop and evolve in at least some other development directions laid in the foundation of our genotype", then why, in Volumes 5 and 6 of “Iissiidiology Fundamentals” you define the genetic information of the nuclear genome, guiding the consciousness towards the development in the Human Direction, as actually Human?

Quote #1 from Part 4 of the “Returning to our Pleiadian Home” article series:
“I have already mentioned that the current version of humanity does not yet entirely belong to the Human type of consciousness and equally has the opportunity to self-develop and evolve in at least some other development directions, laid in the foundation of our genotype. All eight civilizations represented in our DNA, have the common denominator - consciousness functioning algorithm, demonstrating the presence of either Pure Cosmic Quality "ALL-Love" or "ALL-Will"...”

QUESTION #2: Is it possible to assert that all the eight above-mentioned civilizations belong to the Collective human Cosmic Mind?

As far as I understand, the initiators of this experiment were actually four Pleiadian civilizations, therefore our nuclear genome has been "programmed" through the nucleotide pathways with certain sequences that can be most easily expressed towards the characteristics of our two Human Qualities ("ALL-Love + "ALL-Will"). Therefore, the entire cell design, including regulatory nucleolus structures, genetic information, orientating consciousness in the Human development Direction, as well as internal structures, ensuring direct coordination of all processes within the cell, is firmly aimed at the primary Synthesis of Human Qualities (manifested in given continuums as the aspects of Intellect and Altruism).

Moreover, let me remind you that the entire gene functioning mechanism – is not some kind of chaotic "amateur self-activity", but rather a result of the unified influence of special types of “offereturbal” Conscious-Fields. Therefore, focusing on our Self-Consciousness in human biological and bio-plasma Forms, in our choices we are subject to the Human Type of Consciousness Development Laws and Principles, which are based on the predominant activity of two Pure Cosmic Qualities: "ALL-Love" and "ALL-Will ".

The genomes of the Siriusians, with the predominant activity of Qualities "ALL-Love" and "ALL-Unity” have powerfully consolidated the predominance over all the other signs in the processes of our Synthesis of yet the background (secondary) for us Quality - "ALL-UNITY". This - is for the future, but for now the genes responsible for the development of these brain zones among the most people remain in an embryonic state and commence to be activated and expressed only in advanced bio-plasma Forms.

Neither the Siriusian, nor Andromedan genomes, utilized in the process of creation of the Humankind, actually belong to the Human Type of Consciousness. The Siriusians belong to “uvrommuicheskyy”, (Sound Space Code - УВР-ОММ-У [UVR-OMM-U], while Andromedians – to the “alkssaksmaicheskyy”, (Sound Space Code - АЛКС-САКС-МА [ALKS-SAKS-MA]) types of Consciousness, respectively. In their consciousness these civilizations have the predominant characteristic activity of the two specific Qualities (although in planetary systems of both - Sirius-A, Sirius-B, Cassiopeia, and Alpha Andromedae – Alpheratz, exist slightly more developed than ours, civilizations of the Human type: Clearza, Trueks, Natar, Resers, Melsting, Kro, Korot, Mull-Fus, etc.).

But the Pure Cosmic Qualities, through which the Siriusians and the Andromedians are now advancing, are being part of the development of the human type of consciousness as the third ("All-Unity"), the fourth ("All-Integrity") and the sixth ("All-Essence") dominant Quality, which does not imply that these specific civilizations actually belong to our type of consciousness. They were invited only as bearers of the predominant attributes of certain Qualities, which were necessary for the experiment. The reason why representatives of our fifth Quality ("ALL-Aspiration") were not also invited to the experiment is unknown to me.

Background (non-dominant) Quality attributes can be activated to various degrees in the minds of various people who will automatically continue to focus in human Forms, but only until the permissible activity of one of the synthesized Qualities is exceeded (either "ALL-Love" or “ALL-Will "). The instance of possible consciousness degradation has no meaning to us, because "we ourselves" simply do not realize the cardinal change in our appearance - our consciousness information space changes entirely while we completely identify with the new underdeveloped Form.

All variations of inhuman behavior and our animalistic choices reflect not only the presence in our genome of the powerful influence of various types of consciousness (animal and plant development programs), but, mainly, the low degree of elaboration of the lower levels of our individual Consciousness, and, therefore, its middle levels as well. This is due to the fact that the signs of nonhuman Qualities belonging to different consciousness types, manifest in our mind due to the presence of poor heredity (the activity of the survival genes that we inherited from chimpanzees + orangutan + gorilla), which very poorly, and through very complex schemes interact, in these given manifestation ranges, with two Human Pure Cosmic Qualities ("ALL-Love" + "ALL-Will").

Our Pleiadian creators tried to overcome this destructive factor and intensified our genome with sequences that enhance the influence of the "ALL-Essence" Quality (implemented through the X-ray - ultraviolet radiation), but it proved to be insufficient, while more significant increase of this factor detrimentally affects our carbon Forms. Therefore, at the instant of an IRR (Inversion Ray Refocusing), due to high pressure and temperature, manifested as a consequence of powerful splash of the solar plasma, high doses of X-ray and ultraviolet radiation (ALL-Essence), rapid Synthesis of under-synthesized Levels of Self-Consciousness, initiates countless successive post-mortem scenarios, as well as the resonant refocusing into the appropriate bio-plasma Forms.