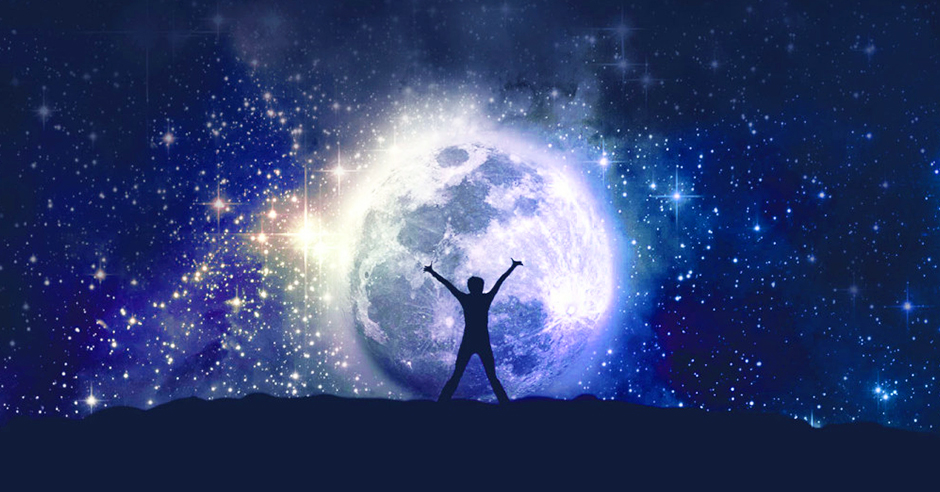 Returning to our Pleiadian Home. Part 7

QUESTION: Is it correct to assume that the mass "evacuation" of Ayfaarians over to Pleiades, described above, is due to possible global cataclysm scenarios on Earth in the future?

Quote from Part 2 of the “Returning to our Pleiadian Home” article series:
“There are many scenarios where various Space shuttles descent over the Ayfaar settlements simultaneously, and the humans (who are approximately 2.5 to 3.5 meters – 8.2 to 11.5 feet tall) wearing silver overalls, appear before the Ayfaar inhabitants and telepathically briefly explain that the purpose of their visit is the immediate evacuation of all who wish to depart to their native planet (at which point they name a Planet’s corresponding Sound Space Code), since everyone present have fulfilled their terrestrial missions and can return Home...”

In a variety of parallel scenarios, similar evacuations, in different versions and with different numbers of displaced persons, occur regularly during the last 17-18 years regardless of whether I exist on Ayfaar in the current version, or have already revitalized (shifted to another scenario through a post-mortem refocusing). Mostly it was connected with the following scenarios:

In such cases, the question: "who then remains on Ayfaars?" - becomes purely rhetorical. Nevertheless, I noted that before every such event (evacuation) there is usually a powerful influx of people wishing to visit Ayfaar in any status or at least live somewhere nearby. Some of them have were not at all familiarized with Iissiidiology; they simply “accidentally" found our website and immediately decided to come over. Hundreds and even thousands of people who could not explain their motives, just suddenly abandoned their jobs or took the leave of absence at their own expense and came over, ready to be next to Ayfaar not for a week or two, but for "as long as it is necessary".

For Ayfaarians it is a nightmare, especially if this process is prolonged (there have been instances that this overflow of incoming people has lasted for several months, or even half a year!). The Ayfaarian rhythm of life is disrupted, becoming terribly random, there are expectations of the unknown ... I assume this is triggered by the activity of "evacuation genes”. Nevertheless, I hope that because of this information, henceforth you will be more consciously guided in such circumstances and will be less akin to influence the surrounding space with your fears and irritation (low-vibration mental states), and spend more time meditating, singing Ayfaar Songs, communicating more harmoniously in general and with each other in particular.

This is also happening in the scenarios where several Ayfaar Centers of Intellect and Altruism development are organized in Russia or in the United States. There the "evacuation" of people is carried out not only from such Centers, but also from other places of the planet! Either this happens by several starships alternatively, or at first, all the people are sent to a gigantic, the size of a multimillion Metropolis, - matrix stellar craft-reponer. There for several hours (as it seemed to me) thousands of people from many different countries gathered in the craft’s exorbitant halls. They were seated in unusual armchairs, something similar to narrow deep bathtubs and provided with special holographic glasses-veraviders. With their help, people were acquainted with an extensive amount of information regarding cities, climate, nature, society, culture, as well as the details and peculiarities of the life of the settlers in the domain of their future stay on the planet with the Sound Space Code ЮУЙ-ИЙЛЛССМ [YUY-IYLLSSM] of the planetary system АЛЛГС-СИЙЯ [ALLGS-SIYYA] of the Alcyone Star photon belt, as well as planetary systems КОЛЛ-РАККСТ [KOLL-RAKKST] and ООРДЛ-ИЙИ-РЛИ [OORDL-IYI-RLI] of the Pleione Star belt.

The sources of light were nowhere to be seen, the illumination came from some kind of glowing gas, which seemed conscious and alive, because when someone wanted to reduce the brightness, it immediately faded. Spheroidal veraviders were worn as half-helmets, covering the entire upper part of the head (forehead, temples, occiput and crown). There were no headphones – everything was telepathically broadcasted into the brain in your native language (while you did not specify your native tongue anywhere!). In each case, soft and oblong armchairs with low sides, like a canoe, were arranged in a circle in the form of huge individual amphitheaters (150-180 in each matrix gravity craft!). Overall, every humongous hall appeared to comfort at least 5000 to 6000 people. Downward, to the center and from above, at short distances from each other, were multiple threads of continuously moving escalators. Below, in the center of the room, behind a glass barrier, in a circle, watching over some holographic devices, there were approximately 50 to 70 crewmembers (both dark- and light-faced). At some distance behind them stood a row of many toilet cabins and a long wall with built-in effusculents (food replicators) with delicious hot food menu of an incredibly diverse variety. Taking the provide silverware, you could have a comfortable meal in your chair, pulling the table out of the chair in front. There were also machines with fragrant sour-sweet nutritious cocktails, flowing oxygen puddings, water and a delicious white liquid resembling a cold homemade milk. Neither coffee, tea, nor lemonade were served.

A little further away stood many booths with tall clothing replicators and low “vestiskuters” – shoe replicators. There you could change your clothing for the more suitable to your liking. Many people approached and came out of the cabins already dressed in their new light sporty style clothing of most staggering fashions, but of very pleasant and harmonious colors. Shoes, just like clothes - are disposable, dissolving directly into the replicator into the thin air upon the subsequent change. Everyone can change them as many times as they like by stepping into the replicator as into the shower cubicle and choosing a desired fashion. The old clothing then disappears, and the new set quickly materializes out of nothing in about 10-15 seconds.

All, who approached the service staff, were first asked to view the video information until the end and only then answered the posed questions partially telepathically, and sometimes in the native language of the questioner. It was then that it became clear that the maintenance staff consisted mainly of former Earthlings 2.3 to 2.5 meters tall. "Indigenous" Pleiadians pronounce the words in their own languages in a special way; we would simply not be able to mimic that. Their upper jaw is generally fixed and the sibilants are practically not pronounced.

When someone in the room were not feeling well, it immediately reflected on some devices, a neon cloud flashed over the person’s chair, after which people in silver-blue overalls immediately approached him or her, offered a certain liquid, and the “patient” state was swiftly normalized. All the young children and teenagers were in different halls and were busy with various games, music and entertainment inside various condensed spatial holograms. Parents could communicate with their children through the holographic devices, located below in the center, however it was not recommended to move from hall to hall. Only a few women were allowed to go to their newborns.

All the participants were joyful and kindhearted, actively communicating with each other (who understood the language) and with the crewmembers, discussing the information received from the veraviders. Meanwhile, the time for departure has approached, and everyone was asked to take his or her seats. In one of the evacuation instances the take-off time was pending for five days; everyone was allowed the access to theaters-, concerts- and circus-holograms, which have giant pools with seawater, exotic plants and fine sand beaches, an artificial sun, a holographic sky, and floating clouds, later on replaced by azure, followed by night stars. Then each armchair took a semi-reclining position, a transparent concave panel protruded from somewhere on top of the chair, hermetically covering over you, everyone was brought into a state of anabiosis  and a few days later we have landed in a special Kampadvolar of one of the Pleiadian civilizations.

Moreover, in various evacuation scenarios the Earthlings were picked up by representatives of not only the above mentioned Pleiadian civilizations, but also very similar to us, but with their individual characteristics, Siriusians from Sirius A, the planet АЛЛГМ-САС-СММ [ALLGM-SAS-SMM], as well as creatures from the planetary systems of the constellation of Eridanus, Gliese, Alpha Centaurus A and B, Procyon and Altair. Unfortunately, I was not able to scan and obtain the Sound Space Codes of these planetary systems and constellations, but at the same time, I was not present in these scenarios. However, through the connection with other Ayfaarians, who have departed with them, simultaneously present in my scenarios, I was able to note that their journey in different starships lasted from two weeks to one and a half months (according to the inherent chronology, their time is estimated differently).

In a curved Space and Time, the gravity flyers of these civilizations utilize either an anti-gravity effect, gravitational waves or well-studied black holes, “photon or ion sails” together with laser pressure, or superluminal “pullus”-amplifiers, provided for the redistribution of "dark matter".

Less developed civilizations use pion engines due to the annihilation of protons and antiprotons, as well as gamma-quantum accelerators due to the interaction of electrons and positrons. The impulsive thermonuclear, and even interstellar hydrogen direct-flow engines that are not yet available to us, are considered by them “cave age” technology!