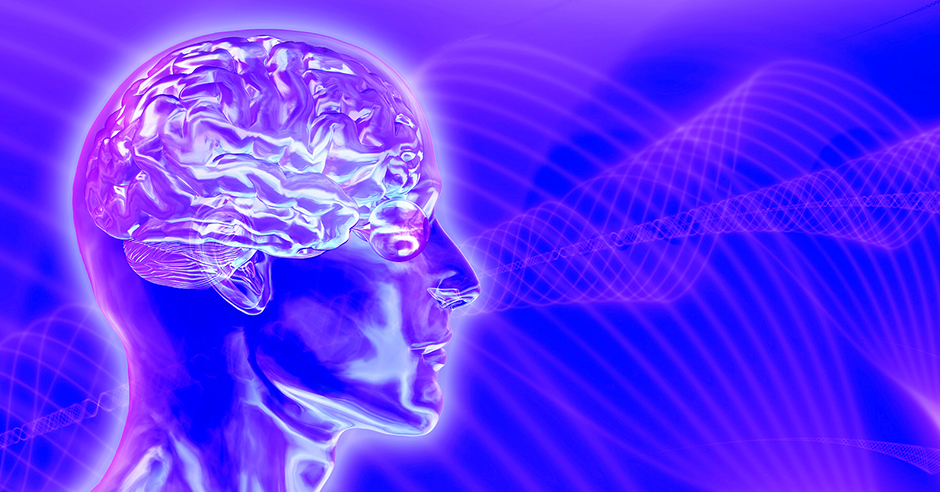 Immortality Conceptions. § 10.1.1.5. Self-consciousness is not the product of brain’s function, and the body is not a personality

10.0039 Until now, it has been customary to consider Self-Consciousness as just a function of the brain which has been regarded as a kind of “cybernetic device”. The traditional opinion that Formo-Matter (“substance”), a dense state of Energy-Plasma — which is on one of the lowest levels of the Hierarchy of Forces in the Universe — determines Consciousness (as a “process” of information exchange) completely contradicts the real dynamics (physics) of so-called elementary particles. Path, location and the behavior of a “substance’s” particles in Space and Time in no way depend on “substance” itself.

10.0040 Starting with the trajectory of any elementary particle or collection of particles into an atom, any given “substance” fully complies on all levels with the configuration and dynamics of interaction of physical fields which, in their turn, are controlled by Information.

10.0041 Along with the categories of matter (“substance”) and energy, the category of information must be introduced and acknowledged in science as one of the primary components, being (as it was correctly stated by one of the founders of information theory, William Ashby) “a measure of the change of structural diversity of systems in time and in space”.

10.0042 The word “information” is derived from the Latin word “informare” which means to give form to, explain, or to fill with content, meaning not only to form the external appearance of an object, but also to form its internal organization. The same is true of all phenomena, including emotional-sensuous ones.

10.0043 Many of you think of a “human personality” not as “an information-energy complex” which performs all the functions that give life to “the lifeless puppet” of your dense body (heartbeat, breathing, motion, vision, hearing, sense of smell, sense of touch, memorizing, information analysis, feelings, emotions, speech), but as a worthless and helpless “puppet” that really is just a container of a “personality”.

10.0044 In reality, any “personality” — that is, “You”, as a creative self-aware Element of collective Self-knowledge — is not attached to a dense “puppet” on which the “personality” temporarily focuses. Each human “personality”, along with the Planets, Stars and all other cosmic Forms, which are energy-information complexes, should automatically be considered immortal due to the absolute indestructibility of Energy and Information in the Universe, because they all consist of Energy and Information.