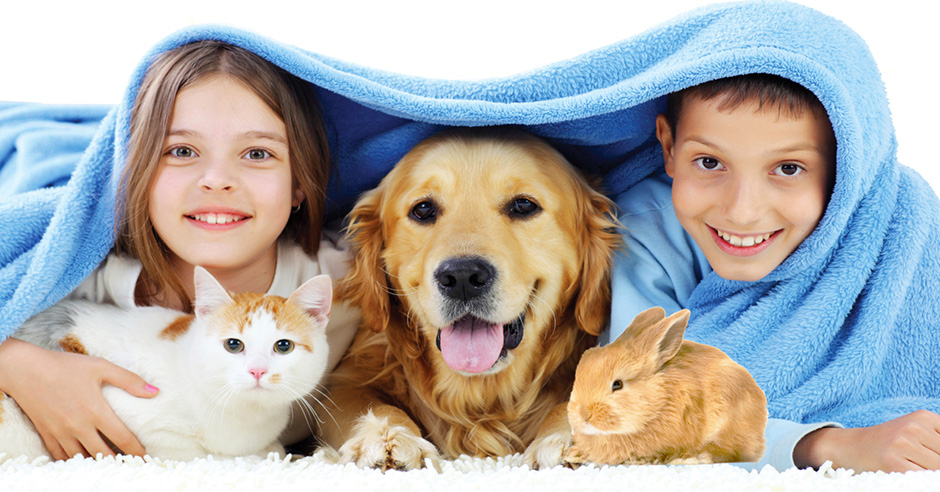 Immortality Conceptions. § 10.3.3.3. Our pets is a “transitional” area of LLUU-VVU (human oriented) in the direction to the animal kingdom

Our pets is a “transitional” area of LLUU-VVU (human oriented) in the direction to the animal kingdom. How the conceptions are exchanged between us and them. Only 25-30% of manifestation forms of any Proto-Forms correspond to their scheme of Synthesis.

10.0564 Structures of the Self-Consciousness of domestic animals — as a result of unconscious adoption of SFUURMM-Forms peculiar to “people” — are “humanized” to a much greater extent than those of their wild congeners. Within vibrations of karmic Channels of our two lower Centers, domestic animals unconsciously exchange with us all qualities which are common to their type of Collective Intelligence and frequency characteristics which are subjectively expressed by them in habits, aptitudes, inclinations and specific behavioral reactions.

10.0565 Besides, if “the master” of an animal refocuses steadily from LLUU-VVU in the Direction of development of one of “nonhuman” Proto-Forms, then “the fosterling” is also automatically subject to the same tendencies, although the development of each one of them in this Direction will only be implemented according to a scheme specific to their type of Collective Intelligence.

10.0566 In turn, communicating for a long time and closely with some domestic animal, “a human being” involuntarily and unconsciously borrows from its Self-Consciousness reflections of corresponding traits, behavior particularities, primitive skills, and specific manifestations of Aspects of Dominants characteristic of his pet. Gradually, the person becomes more and more attached internally to the animal and starts to resemble the pet in some habits, manners, tastes, and sometimes even physical traits.

10.0567 In one and the same synthetic process called Life (which is common to all Forms), we closely observe and study animals; and, reciprocally, they observe us with equal attention. As we know from quantum physics, “an observer always influences in his own fashion an object observed by him”; therefore, any energy-information exchanges between people and animals and vice versa are always accompanied by an active mutual influence upon each other.

10.0569 That is exactly the reason why there is always the possibility of refocusing from any Proto-Form in any possible Direction of the development of Self-Consciousness. Only 25-30% of all “bodies of simultaneous manifestation” of a given Proto-Form in all Time Flows in each of the space-time Continuums are real carriers of specific creative states typical of a given type of Collective Intelligence.