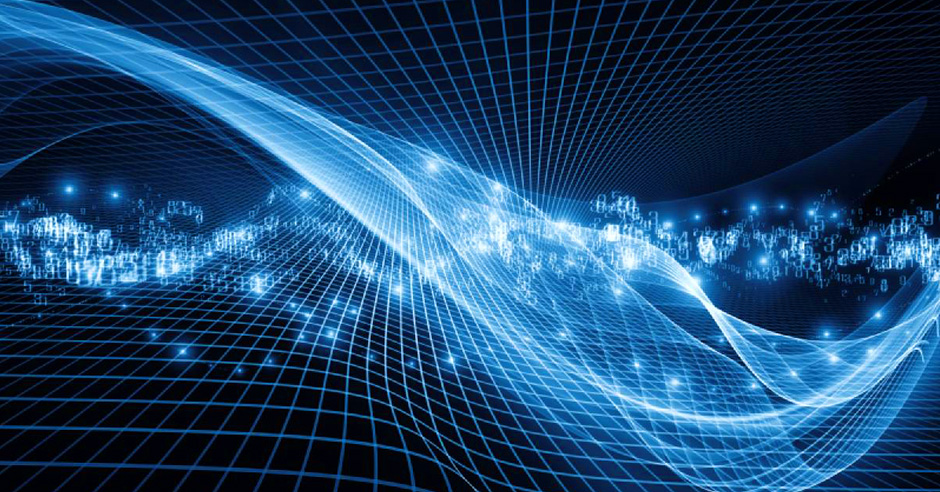 1.0228 The Principle of Resonation is the ability of Form-Creators that structure focal Configurations of different Self-Consciousnesses Forms to perform energoinformational interactions in certain conditions of their Focus Dynamics manifestation. In general (according to a combination of resonating factors), this Principle creates, in Space-Time, a subjective effect of simultaneous resonational manifestation, in various Perception systems, of many combinations that include mutually resonating focal Configurations of Energy and conglomerates of reconverstive Configurations of Information, which we define as Self-Consciousnesses Forms.

1.0229 As distinguished from your existing Conceptions of «resonance» as a phenomenon of intensification of oscillations (acoustic, electric, mechanical) that happen in an oscillatory system under an external influence (if there is coincidence in the frequency of impulses generated by an external force with the frequency of the system’s internal oscillations) or as a certain response or reaction to something or somebody that can be manifested as destruction relative to the interacting object (for example, in response to an acid, metal has deformation within its molecular structure — formation of oxides or protoxides; an educated person has aversion to boorish behavior, loud music, and other manifestations that are not typical of his/her Conceptions; a letter to a newspaper, a report, a speech on television or in the internet can incite a widespread negative reaction in society, and so on), the state of resonation may be characterized in a simplified way as a high degree of qualitative correspondence between two or many realizational features characteristic of the Form-Creators’ Focus Dynamics of different-qualitative focal Configurations (Self-Consciousnesses Forms).

1.0230 Such notions as «an absolute concordance of meanings, though expressed in different ways,» «maximum information conformity between different-qualitative Configurations » that can be simultaneously manifested only through the Focus Dynamics of different Self-Consciousnesses Forms may serve as synonyms of the term «resonation.» For example, a very important circumstance during manifestation of any «personality» in a certain «point» of Space-Time is the qualitative correspondence and unity of the Form-Creators’ Focus Dynamics of elementary particles, atoms, molecules, and cells of the biological organism with Form-Creators of the brain and Self-Consciousness.

1.0231 Their concordance is based not on «sameness» of Information which they reflect and which is typical of their Focus Dynamics (because it can be structured by fragmentary combinations that are completely different in their quality and heterogeneous in their Meaning), but on the absolute correspondence of each individually considered version of that which subjectively already is («that» which we observe) in this manifestation «point» to that which must objectively be (duvuyllerrtly relative to this «point»). Absolutely all versions of «that» which «always is» in the temporal slloogrentness of the Macrocosmos’s Focus Dynamics, and «that» which can become «out of this» already objectively exists through the Focus Dynamics of countless Self-Consciousnesses Forms owing to an infinite set of resonational interconnections between them. Each human, animal or any other Proto-Form can «extract» from the general state of Energy-Information only those circumstances, Experience, and types of interconnections which, according their intrinsic deep Meaning, will be able to maximally and in most diversified ways reflect their highest-priority Conceptions of «themselves» and of the outer reality.