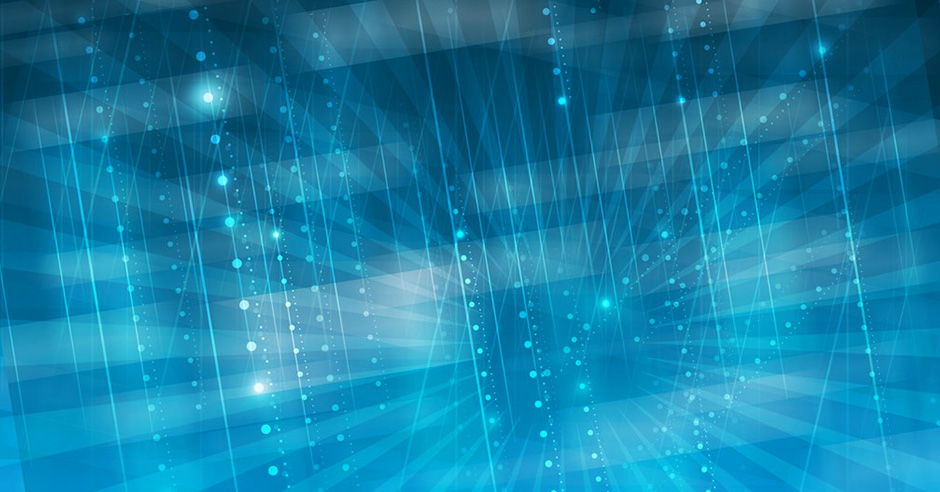 1.0249 A dimensional Diapason is a sum of absolutely all possible values of dimension between two real numbers (positive or negative noncomposite numbers with a fractional part of any size). A diapason is structured by countless dimensional resopasons — a set of Configurations of Self-Consciousnesses Forms that mutually combine with a maximum resonation. A resopason is a very insignificant «part» of narrow-quality manifestation of any Focus Dynamics in some dimensional subdiapason; since neither diapasons nor subdiapasons have clear and distinct borders (owing to the Principle of duvuyllerrtness), a resopason represents a resonational «projection» (intersection, interpenetration) of Configurations of Self-Consciousnesses Forms that structure duvuyllerrt (to each other) but different-qualitative subdiapasons, each of which is structured by an infinite set of different-qualitative resopasons of seemingly «the same» dimension.

1.0250 In a more simple interpretation, a dimensional diapason is the integral of all duvuyllerrt resopasons structured by the slloogrent Focus Dynamics with quite a high degree of similarity between energy parameters and information features. The subjective division of the Focus Dynamics into different-scale structural manifestations is necessary for a detailed explanation of many characteristics of our physical Existence from completely different points of view. For example, if we consider modeling and organization of different-qualitative energoinformational interconnections between some synthesizing Form-Creators of Self-Consciousnesses Forms, or svilgs-spherational transformations in focal Configurations and fulfillment of Synthesis Schemes, or the dimensional structure in each birvulyarity type, we can examine and explain them in each particular case only on the basis of narrowly-specific properties of the manifestation resopason under consideration that is additionally structured by many qualitatively-different types of interconnections that are associated with various Proto-Forms.

1.0251 When we consider: common principles and conditions of manifestation for various Self-Consciousnesses Forms, Form-Systems of subjective Worlds and Realities, space-time Continuums, Conversums, Universum, and the Macrocosmos in whole, we have to extend our examination beyond particular properties of each resopason and concentrate our attention on certain common qualitative features manifested in our Perception systems (as «quantum effects» of Self-Consciousness) due to individual characteristics of focal Configurations of infinitely many resopasons; and these characteristics are equally typical of many different-qualitative Self-Consciousnesses Forms. The whole sum of these features that are common to the manifestation of many Forms will reflect certain properties and characteristics of their joint manifestation diapason. Each dimensional diapason, in turn, is structured by an infinite set of particular manifestation diapasons, each of which is organized by unique different-qualitative focal Configurations formed by specific energoinformational interconnections. This characteristic feature of the Macrocosmos creates all possibilities for the instantaneous-simultaneous manifestation of all Self-Consciousnesses Forms that represent the Focus Dynamics of different-qualitative Collective Cosmic Intelligences in different dimensional diapasons.

1.0253 For example, the value of individual dimension of all Self-Consciousnesses Forms in our subjective Reality is three, point, and a nonperiodic series of 32-34 digits — that is, down to the level on which «the quantum effect» is carried out in this diapason. Every second, this individual value of dimension increases by a value from 250 to 400 «quantum shifts» (at 10-34) until it gradually approaches — for one provisional instant! — to the hypothetical value of the 4-5-dimensional diapason of manifestation: this means that the Synthesis of a third Dominant and a new Creative Cosmic State have been achieved in this Self-Consciousness Form, and this provides «the transit» of the Form-Creators’ Focus Dynamics of a three-dimensional (quantum, wave) Self-Consciousness Form into the Form-Creators’ Focus Dynamics of flaks Self-Consciousnesses Forms that structure the next, higher-quality dimensional diapason. Nonetheless, this is just a mathematical hypothetical representation without which we simply cannot consider discretely, logically compare, and particularly analyze anything. Focal Configurations within all dimensional diapasons and resopasons, as well as Focal Configurations of any Self-Consciousnesses Forms, have «a spheroidal» structure.