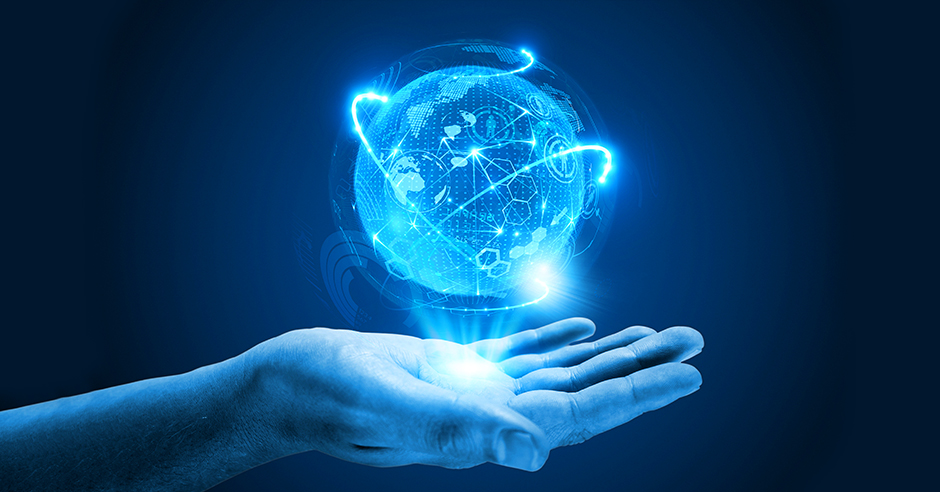 Immortality Conceptions. § 10.1.3.4. The principle of forms manifestation is a standing wave and the interference. The analogy with a hologram

10.0173 You think too primitively and “materially” about the bodies you use temporarily, about НУУ-ВВУ {NUU-VVU}-Forms, because in fact each of them mani-fests in this Reality only for an instant, for a second, as a group of wave Con-figurations of 328 Stereo-Types, and then immediately disappears, replaced by another group of duvuyllerrt Stereo-Types, so that you don’t even have time to notice either its appearance or its replacement.

10.0174 It seems to you subjectively that “the human being” you see in front of you is one and the same “integral personality”, although it’s not quite so. “The personality” is the same (that is, НУУ-ВВУ {NUU-VVU}), but it is dynamically formed every second by new wave Configurations of alternating НУУ-ВВУ {NUU-VVU}-Forms (328 Stereo-Types) that manifest (are continuously “materialized”) in our outer Space and are very similar among themselves.

10.0175 You must also understand that there is no significant difference be-tween the methods of manifestation of such Forms as a cup, a refrigerator or a НУУ-ВВУ {NUU-VVU} — as physicists state, all this is a standing wave, that is, a stable quality wave interaction, which, being expressed in Space in a particular manner, determines a constant change of its wave “geometry” (frequency fractality, self-similarity) in a strictly defined way.

10.0176 The whole of Space is comprised of a multitude of standing waves with different qualities in each of its innumerable “rezonation zones”. The waves, being superimposed on each other, and therefore being either sup-pressed or modulated, form (on each of the frequency Levels of possible Perception) absolutely all qualitative dynamics of a visible “image” of the reality which is subjectively experienced by us and surrounds us at every moment.

10.0177 The general waves’ expression of each such “image” is specifically re-flected in one “relative moment” of Time. The expression can be differenti-ated into a set of combinations of interactions between standing waves of different qualities, that is, into Configurations of absolutely all objects (in-cluding НУУ-ВВУ {NUU-VVU}-Forms) that make up the wave “geometry” of a particu-lar area of Space. All of their joint, cohesive, and coordinated (simultane-ously on various Levels of manifestation of Energy-Plasma) dynamics form that which can be called the Configuration of Space at every moment of ob-servation.

10.0178 A hologram is also a type of the interactions of multiple standing waves, because it always, at any moment in Time, preserves the same Con-figuration in each of the possible “points” (states) of its manifestation. That is, no matter how many times the hologram is produced, the frequency of the combinations of interacting standing waves will be infinitely repeated at the same moments of its dynamics.