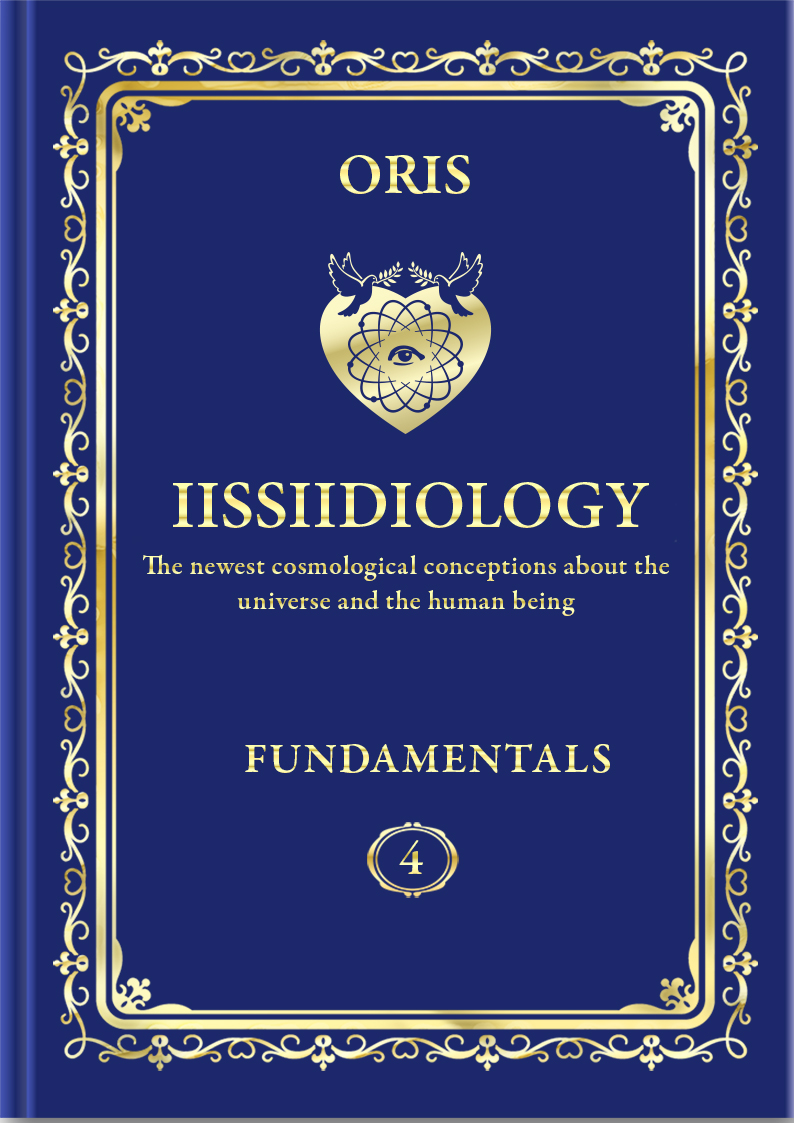 In the «Iissiidiology Fundamentals» first three volumes, deep underlying Nature of Reasons and Mechanisms of the Creative Activity of everything is described. Everything is manifested in one way or another in multidimensional and different-quality Macrocosmos, including also qualitative Vase for Focus Dynamics of the Universal Structures Form-Creators and exhibition Principles of Human and other Self-Consciousness Forms in Tertiary Illusion different-dimensional diapasons all variety. By continuing studying these questions in depth, «the Fundamentals» fourth volume describes the realization Nature of the Universe Cosmic Entity (DDIIUUUI) and Its Highest Collective Cosmic Mind (AYFAAR), and also the focus realization Mechanism of Its Self-Consciousness as the Prime Reason of manifestation of the Universe observed by us.

In the beginning of the volume, the author recalls generation principles and mechanisms of the human subjective Realities, explains interconnections between the Tertiary and the Secondary Illusions Form-Сreators, while describing thoroughly Fields-Consciousnesses structure, defines birvulyartnost and its Qualitativeness types conception. The main part of the volume is devoted to description of the Reasons and principles of the Universe Cosmic Entity Focus Dynamics, various energy-informational structures of Its Self-Consciousness, and also to disclosure of SFUURMM-Forms human-type realization process and Form-Creators Focus Dynamics amplificational aggradation process.

This volume concludes with summarizing, integration of everything described — with Information about Universal Cosmic Laws and Their Principles providing fundamental basis for generation of all Self-Consciousnesses Forms in Macrocosmos Tertiary, the Secondary, and the Primary Illusions.