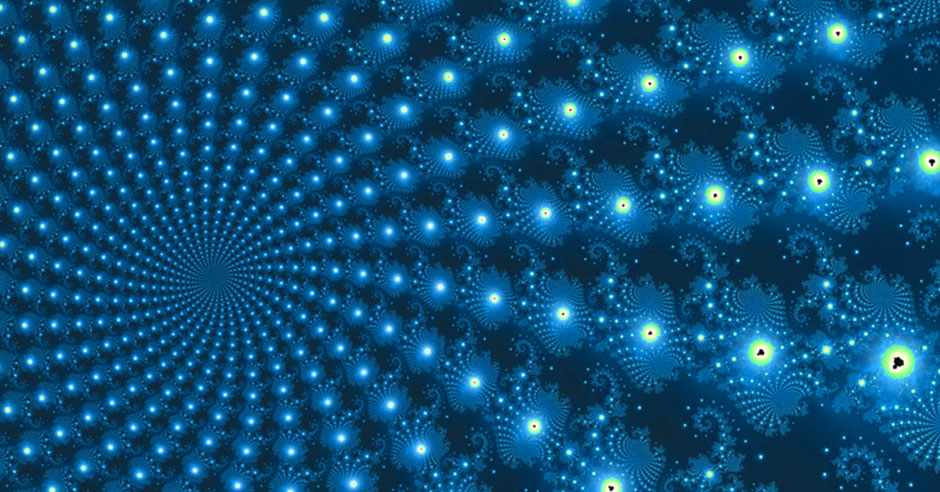 Immortality Conceptions. § 10.3.3.7. Iissiidiology explanations about “incarnations”. We are born once only. An example

10.0629 Different Stereo-Forms of one and the same LLUU-VVU are different Formo-Types to each other. Moreover, any dynamic part of one Stereo-Form (that is, one of my other “parallel personalities”) is also a Formo-Type to any other “personality” formed by the collective Consciousness of the same Stereo-Form relative to “individual incarnations” of my LLUU-VVU in other Time Flows (day, month, year, hundred or hundred thousand years “ago” or “in the future”) or relative to the ones that belong to the same Time Flow but are born by other parents.

10.0630 But the terms “Stereo-Form” and “Formo-Type” are synonyms only in relation to your “present incarnation”. In other words, each of you — from the point of view of the current existence of your LLUU-VVU — may be simultaneously considered as its Stereo-Form and Formo-Type.

10.0631 That is, every LLUU-VVU has many Formo-Types that are simultaneously manifested in absolutely different Time Flows with different characteristics, such as physical appearance and sex, and live both in different and in the same time periods, Formo-systems of Worlds and Continuums. Among all of these forms is your current Stereo-Form, or that which you subjectively perceive as “the one who is living now”.

10.0632 Each “personality” of a given LLUU-VVU-Form (only to itself, that is, in its own self-perception of its “present incarnation”) is the manifestation of a definite Stereo-Form, irrespective of subjective circumstances or Time Flows in which it creatively exists.

10.0633 This means that you, as an individual quality manifestation of this particular Stereo-Form, will never and nowhere else (in the external appearance common to you “now”) be born, because the entire outer World began to exist to you, not thousands or millions of years “ago”, but only at the moment of “your personal birth”.

10.0634 All other “yous” born at the same time in identical or in different life circumstances are (relative to anyone whom you perceive as yourself) also “individual incarnations” of the same Stereo-Form.

10.0635 As soon as you were born, and to be more exact, as soon as you could minimally perceive yourself as somebody on any Level of your Self-Consciousness, the outer World also immediately appeared “to you personally” at once in all Time Flows and in all space-time Continuums, where you began to perceive “yourself” as a “personality”; and each of these Worlds began to represent to you a certain particular scene for some of your specific creative realizations.

10.0636 Now each of you is, for example, a manifestation of a Stereo-Form of your LLUU-VVU (from the point of view of your “current” Formo-Type). And everything that is usually called “parallel” Lives which you “live” in your other Forms, with other names and acoustic Codes, is the creative existence of different Formo-Types of your LLUU-VVU-Form in relation to your “current personality”.

10.0637 Any Form of Collective Intelligence that has a date of “birth” is subjectively a Stereo-Form and objectively a Formo-Type of LLUU-VVU.

10.0638 For example, one of the Formo-Types of the creative manifestation of my LLUU-VVU, along with my present existence, is “the personality” that was born and named Shota Rustaveli and that lives in its “now” in the Time Flow that we would refer to as about 1240 A.D.

10.0639 Moreover, this “personality” (that lives “now” in the 13th century in its own self-perception) and I (the one who perceives himself living “now” in 2011) are different Formo-Types of one and the same LLUU-VVU-Form, but each of us is a manifestation only of his own Stereo-Form to “himself”.

10.0640 Such is the case for the rest of the innumerable quantity of Formo-Types (in other words, if you consider different “personalities”) and Stereo-Forms (if you consider your “personality”) of one LLUU-VVU-Form, which are “incarnated” in an infinite set of their subjective “now” in many Formo-systems of Creation.

10.0641 In other words, speaking of my other Formo-Type, I will always mean one of numerous “personalities” of my LLUU-VVU-Form, which exists in its “now” under another name, with a different external appearance, with other DNA qualities, and with other parents.

10.0642 Though, in fact, even in different Worlds of my manifested Stereo-Form (which you know and which is like this only in association with its own subjective view of itself), many of its “personalities” may also differ greatly from one another in their qualities, not only in internal (psychic and spiritual) properties, peculiarities, or achievements, but also in outward appearance, because dominance of these or those character features inevitably leaves its special inimitable imprints on the face and body of “the personality”.