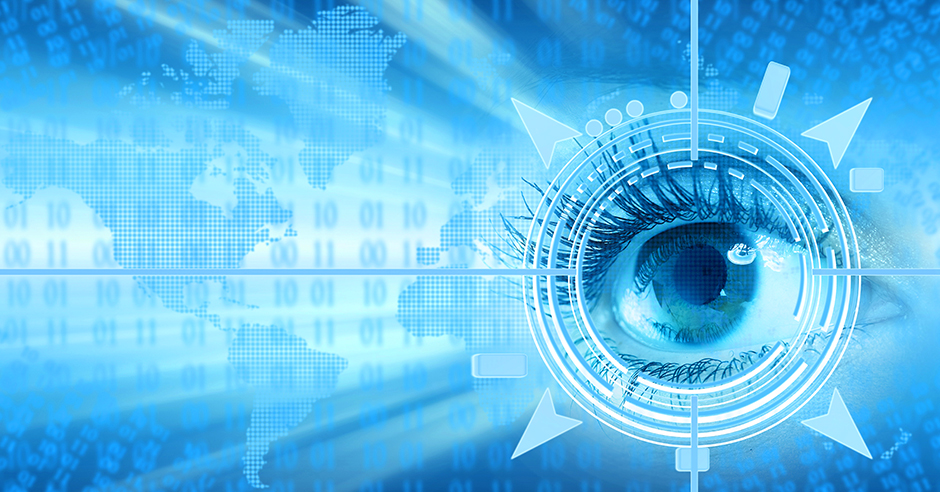 1.0413 I would like to remind you that all protoformal Self-Consciousnesses Forms synthesized according to other — non-LLUU-VVU-oriented — Synthesis Schemes form in Space-Time their typical individual types of dimensions based on a specific character of the Focus Dynamics structured by their own (non-human) SFUURMM-Forms. We can consider any of their resonational manifestations only from the point of view of a specific organization of the Focus Dynamics by Form-Creators of our own Self-Consciousnesses Forms. That is, our Conceptions of a depth or a degree of Synthesis of all nonhuman Self-Consciousnesses Forms (as well Conceptions of dimension of Space-Time structured in each «point» of our manifestation both by human and nonhuman SFUURMM-Forms) are extremely subjective, because they in no way take into account the specific character of informational interconnections in focal Configurations of protoformal Self-Consciousnesses Forms around us.

1.0414 We perceive them only on the basis of our own Conceptions about them that are formed by our unique methods of visual observation, auditory, olfactory, tactual, and optic perception, analysis and logic. That which they perceive (in accordance with their own subjective Conceptions of «themselves» and of «their outer reality») remains completely inaccessible to us. This is why you must remember once and for all: all our Knowledge, Conceptions and relations which we use to establish our contacts with Self-Consciousnesses Forms of our outer reality (starting with quarks and leptons and ending with macrocosmic objects), are not true, because they reflect just one — our own! — point of view. Moreover, we ignore (because we cannot adapt them to the conditions of our Perception system) billions of other (not less subjective) points of view simultaneously modeled and generated in these manifestation conditions by all Self-Consciousnesses Forms around us. We either do not notice them, or interpret their behavior and properties only in the way which is more convenient and comprehensible to us, comparing them with our own Conceptions.

1.0415 All the «materiality» around us is a natural result of the quality of the subjective Perception system of your Self-Consciousness that can energoinformationally interact only with Fields-Consciousnesses that structure a very narrow frequency spectrum of Energy-Plasma manifestation. For example, we understand light as a flow of photons structured by certain Energy, but lower-dimensional — from our point of view! — Self-Consciousnesses Forms (that is, «lower-quality» relative to the LLUU-VVU-oriented Synthesis Scheme!) cannot perceived it, while higher-dimensional («higher-quality») Forms can perceive it as a crude-material basis of form-creating processes. You should always take into account this fact when you perform any visual observations (correlation of features), laboratory experiments during scientific researches, when modeling all possible measuring devices and instruments, not relying on their readings and «pictures» as on «the ultimate truth.»

1.0416 It is especially the case with our subjective Conceptions of «waves» and «qualitative state» of some — nonhuman — Self-Consciousnesses Forms: that which you perceive as manifestations of «elementary» and «low-frequency» states, when it is manifested in other dimensional conditions structured by different (from our STC groups) protoformal interconnections that are more covarllert and liyllusceeve with the focal Configuration under consideration, may be perceived by corresponding Self-Consciousnesses Forms as something of much higher quality than your Focus Dynamics and then that which you suppose here. And that which you perceive in «current» dimensional conditions as manifestations of «high-frequency,» «high-quality» states, may be considered as «elementary» and «lower-quality» states by Self-Consciousnesses Forms from other types of dimension, — all depends on the Synthesis Schemes and on the Creative Activity of dominant (to people!) Form-Creators in the phenomena which you consider.

1.0417 This selective subjectivism is typical of all our existing criteria about the quality of various dimensional diapasons, as well as about the length and character of any wave processes: doolls-level — to us! — types of subjective Realities (from the point of view of their direct inhabitants whose Focuses have the dominance type that corresponds to this Reality) may be not so primitive to other protoformal Self-Consciousnesses as we think, while flaks-level types may be not so high-quality from the point of view of the Proto-Forms whose Focuses are synthesized according to corresponding Schemes.

1.0418 I tried to explain it using the picture below. The picture includes only three types of Collective Cosmic Intelligences that are accessible to our Perception, although actually there are infinitely many of them. The curves depict notional dimensional states of These CCI, the star is a certain slloogrent region of Energy-Plasma. Suppose that the Collective Intelligence 1 is the development Scheme of the Cosmic Human Being. Then the place marked by the star will characterize the current state of the Collective Consciousness of the present humankind; however, the same region of Energy-Plasma is interpreted by other Collective Intelligences in absolutely different ways. The Collective Intelligence 2 interprets our human reality as one-dimensional, and the Collective Intelligence 3 considers it as seven-dimensional, and so on. Moreover, various Focus Dynamics of innumerable CCI can «overlap» with the resonational zone of manifestation in Space-Time of the Form-Creators’ Focus Dynamics that belong to our NUU-VVU-Configurations in any «sequences,» «proportionalities,» and types of energoinformational interactions with each other. 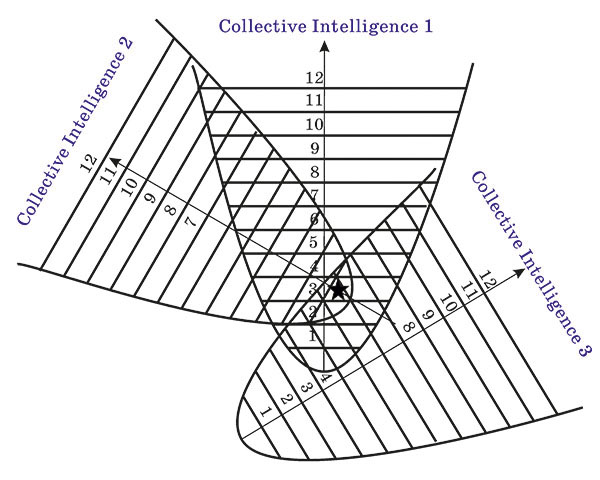 Figure 4. Mutual overlapping of the Focus Dynamics of Self-Consciousnesses Forms associated with different Collective Intelligences in slloogrent structures of Energy-Plasma