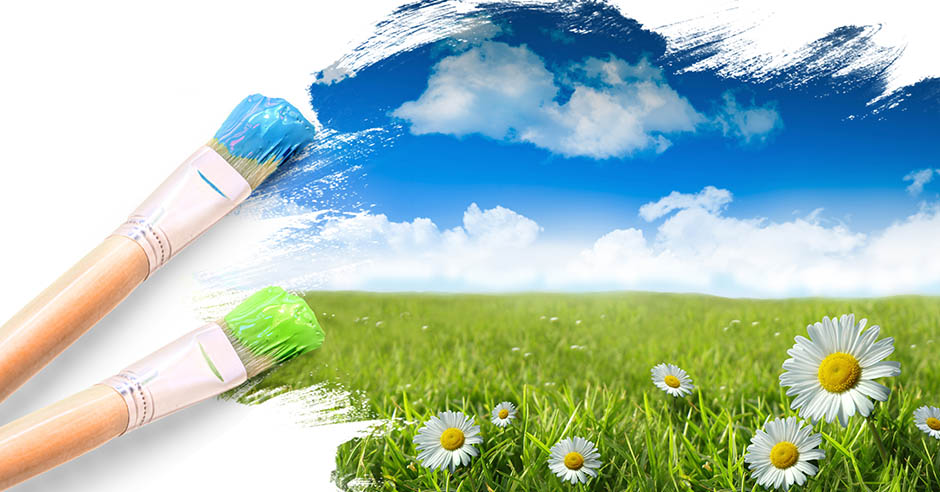 1.0382 In the iissiidiological understanding, any Self-Consciousness and its different-type Forms of manifestation transgressed in different-qualitative direction are not limited just by our typical dimensional diapason, but are accordingly (taking into account duvuyllerrtly-changing qualitative transformations) extrapolated on absolutely all Levels of the simultaneous Form-Creators’ Focus Dynamics of the Macrocosmos. That is, taking into account the Principle of slloogrentness, it is possible to say that the simultaneous Focus Dynamics of Self-Consciousness potentially reflects — in each «point» of Its manifestation — absolutely all properties of Energy-Plasma universally modeled through focal Configurations of each realizational Form. The term «Self-Consciousness Form» may be subjectively interpreted as «the mode of eternal Existence which «I» (as a Cosmic Entity) can consciously perform at a given moment.»

1.0383 Then what is the qualitative «structure» of Self-Consciousness at each discretely-considered moment of Its manifested Existence in the Macrocosmos? Approximately 90% of it include Configurations of heterogeneous information fragments that are combined with each other in different ways, and approximately 10% consist of Energy structured by self-modulated resonational interconnections established as a result of «superposition» of «projections» of covarllert «areas» that belong to different-type parts of Information (approximately in the same way as Conceptions of the UU-VVU-Form «day» become considerably more stable and get more potential possibilities of psychological realization when additional heterogeneous Information is «superimposed» and «projected» on them: «good,» «joyful,» «long,» «cloudy,» «rainy,» «productive,» and so on). Each fragment of additional Information introduces a new energy (psychological) potential — SFUURMM-Form — into its complex-configuration combination; this means, it endows Information with new realizational possibilities (that is, we can brighter, clearer, and deeper imagine something, that is to say, quicker and more powerfully realize it through our feelings).

1.0384 In the next chapter we will consider in more detail and much deeper the phenomenon which scientists interpret as «Energy,» as well as how it is formed, what serves the basis of its formation, and which role it performs in the Focus Dynamics of Self-Consciousnesses Forms that structure Space and Time formed by the Focus Dynamics — all subjective Realities and Form-Systems of the Macrocosmos.