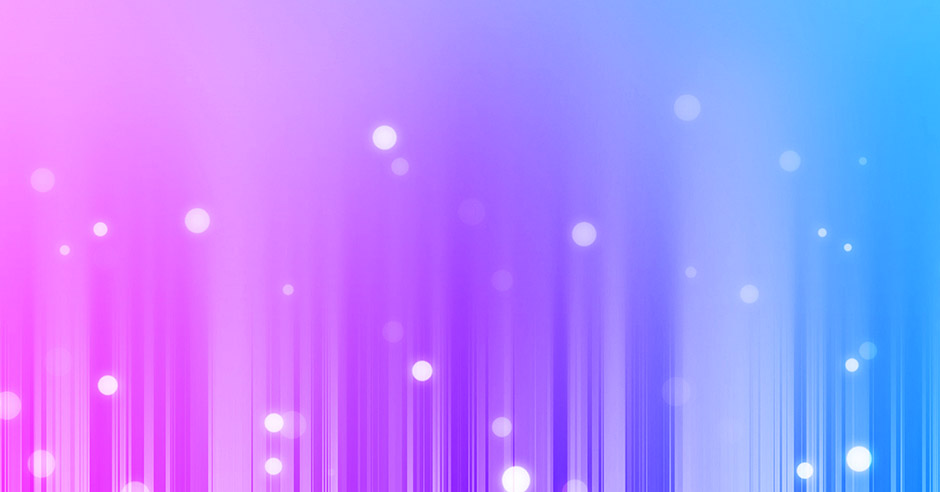 1.0198 The Principle of Duvuyllerrtness is the property of very similar and close-in-quality energoinformational structures of Energy-Plasma to resonationally transform (refocus, be individually «reprojected») in Space-Time into functionally-analogous systems (that is, continuous, described by the function of Time), thus forming the entire infinite set of focal Configurations of all possible Self-Consciousnesses Forms that diffuzgently (that is, gradually, simultaneously changing the qualitative state in all possible directions) and sequentially transmute into each other. Owing to this property, any change in the Form-Creators’ Focus Dynamics of a Self-Consciousness Form from one qualitative state to another is simultaneously accompanied by an infinite diversity of the Form’s different-qualitative duvuyllerrt Configurations in Space-Time, which allows to sequentially carry out the Synthesis of increasingly higher-quality subjective Conceptions.

1.0199 This means that the Principle of duvuyllerrtness allows Form-Creators of any focal Configuration to inertially perform (that is, being continuously and qualitatively transformed in Time and in Space) their typical synthetic process through the duvuyllerrt Focus Dynamics. Without this Principle the Form-Creators’ Focus Dynamics would be not purposeful but accidental and their focuses would be in various parts of the slloogrent focal Configuration. Each Self-Consciousness Form can be manifested as a focus (for example, in the 3-4-dimensional diapason — through waves: photons and quanta, psycho-mental activity, atoms and molecules) in its corresponding dimensional mode only through a certain set of sequentially-changing Stereo-Types — qualitatively very much similar parts of the slloogrent Configuration (typical of Self-Consciousnesses Forms of this Synthesis Scheme) that differ from each other in one information change (a kleks or «a quantum shift»).

1.0200 In this type of subjective Reality, human and other protoformal Self-Consciousnesses Forms (animals, microorganisms, plants, minerals, macro objects in the Cosmos) are manifested optically or in another perceptible way in the Perception systems of each of them in accordance with their own individual degree of «materiality» (molecular or wave density). This has no relation to such notion as the physical length of wave, but only to the degree of qualitative correspondence between the focal Configuration (which also means the Perception system) of each Self-Consciousness Form and the specific manifestation mode that is formed by a particular birvulyarity type in this resopason.

1.0201 For example, the subjective human Realities are formed by the LLUU-VVU-oriented Synthesis Scheme, therefore, the more characteristic features of this development Direction are present in the focal Configuration of a Self-Consciousness Form, the more covarllert (compatible) and less tensor they are relative to this type of subjective Reality, and, consequently, the less Stereo-Types are necessary for the manifestation of this Self-Consciousness Form in these manifestation conditions, because a lesser «quantity» of focal Configurations contains the sufficient Information volume for the resonational effect with the Focus Dynamics of this Reality.