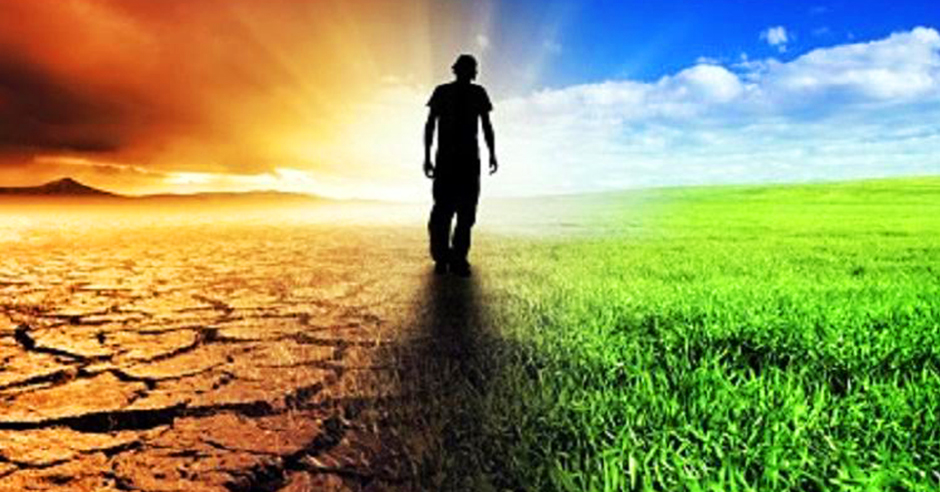 10.0078 We have outgrown our infant diapers for a long time now, have gone through the difficult School of survival, undergone an immense evolutional Experience, realized our mistakes and blunders, and now we firmly intend to bring, productively and effectively, these accumulated Experiences to a creative interaction with other intelligent Creatures in our outer Cosmos. Now we are ready for fruitful cooperation on the basis of mutual understanding and mutual respect.

10.0079 Now we closely approach the execution of the initial Mission of Humankind — to take part as active, conscious Creators of many other Realities in the entire multidimensionality of the Universe, to become reliable instruments in more complex and larger-scale processes of Self-knowledge and the Self-perfection of our Planetary Entity.

10.0080 We are created not for the sake of ourselves, not for the sake of constant satisfaction of our own egoistic interests, but as a self-aware Element of an active, creative participation in the Evolution of the Cosmos, in the development of Cosmic Intelligences — our true Creators and Makers.

10.0081 We don’t have to dig deep to find the very essence of numerous tendencies in the development of Creation for this participation, because all that we need to fulfill our cosmic Mission has been already initially included in the Program of our species’ evolution as a natural set of vital practical needs that sequentially appear in our Consciousness. “Now” we approach the need to master Immortality of the “personality” which has become necessary not for the satisfaction of our ego, but for the successful continuation of the Evolution of our species.

10.0082 We will adapt to any external conditions for survival not on the biological, but on the intellectual Level, which will allow us to choose ALL the most important and highest-priority options from the widest range of adaptations. Reorienting the Direction of their intellectual Creativity from the limits of the Earth to the Cosmic Expanse, people will be able to participate more actively in the more complex and important Processes of the quality development of Creation.

10.0083 Once humankind can creatively and effectively manage the Cosmos, it will have achieved a higher-quality state of the Collective Intelligence that represents a powerful creative Force, a unified intellectual Potential of billions of individuals who ardently express their personal creativity, and can do so, “individually-independently”, without disturbing the general Harmony.

10.0084 In order to make the greatest Cosmic Discoveries, there must be a real possibility of sending mass interplanetary and interstellar expeditions out to explore the entire Solar system. All “people” must rally strongly around this sublime Goal and desire to become truly great. They must be ready to let go of pettiness, egotism, disrespect and disunity for the sake of this highest of Ideals.

10.0085 Not just a change of formations but a full redesign of megaformations is coming in the years immediately ahead, because petty national, political and religious interests have divided our civilization into warring factions and are the main “involutional” factors of its ever decreasing cosmic momentum. The economics of any state is considered only as the basis of its safety, not as a source of prosperity for all its citizens. This concern with prosperity is the source of political and religious conflicts, race hatred, civil wars, interethnic conflicts and terrorism.

10.0086 Most laws were specially invented for the single purpose of threatening and enslaving “people”, or providing the powers-that-be with the most reliable means of control over every “human being”, over his every action, word, thought, and desire. For millennia, everything has been done to limit “personal” freedom, not to liberate it, so it is not surprising that none of us can imagine his life beyond law, state, power, and suppression. This has happened and continues to happen only because “people” don’t understand “their Infinity”, and aren’t aware of their Immortality — the primary features of their primordial Divinity.

10.0087 In order to become Immortal, you must liberate your Self-Consciousness from all contrived laws, from any dogmatic faith, and from any limiting rituals, and become truly boundless in your Thinking, Feeling, and Perception. You must know that your Life can become absolutely boundless only when you become aware of and acknowledge that Immortality exists.

10.0088 This is the only Law which you should acknowledge and follow. Then you will be able to free That Power inside yourself which can always create and renew you and your Life again and again.

10.0089 Our human community must urgently apply itself to a system of management based on pure Information and universal utility without taking into account anyone’s private ambitions. We can join the Cosmic Family harmoniously only through an intensive, qualitative increase in the Self-Consciousness of each “human being”. It is this that is the primary Goal of all my books!

10.0090 Physical Immortality is not nearly the final result of our joint Evolution, but is just a condition relevant (incidental) to our present existence. At this stage in our development, Immortality is extremely necessary for the resumption of humankind’s progress toward fulfillment of its cosmic Mission.

10.0091 The acquisition of Immortality of the “personality” becomes simply an inevitable fact of Life, because it reflects not merely our fancy, but a demand of Evolution itself, the logical “next step” in our further spiritual-intellectual development. Immortality for everyone is not only possible, but extremely necessary, not so much on the basis of the biological possibilities, but on the basis of the existence of a universal Mission to be fulfilled by human beings.

10.0092 And if there is such a Mission, such a task, then there are certainly available means to fulfill it. Acquiring real Immortality is just the first serious examination of the maturity of “human beings”. In the next decade, “Death” will become as odd a concept as Immortality may “now” seem to many “people”.

10.0093 Life is infinite: it will continue unceasingly, every instant expressed through us, the ones who use their boundless potential for filling themselves with happiness and joy literally in every conscious moment. The formula of the second law of thermodynamics that deals with entropy doesn’t take into account “the human factor” which represents a powerful universal Force that can overcome entropy.

10.0094 The whole structure of Creation is based on the principles of preserving and optimizing the Processes that develop any Form of Collective Intelligence. Therefore, when we consider the observable phenomenon of “Death”, it looks not like preservation but like waste of the Creative Potential of the World because of the forcible removal of the most mature and wisest people from its creative processes.

10.0095 This runs completely contrary to the evolutional principles of Creation Itself. If “Death” truly existed, “people” would be provided with a method to transfer culture, knowledge and Experience, not on the DNA level (through offspring), but in some other, more efficient manner. Since that method is absent, there is only one alternative that allows for the further development of “people” — awareness of the Illusion of “Death” and acceptance of humankind’s Immortal Nature.

10.0096 The first and foremost condition which you have to accept so that starting now, at this very minute, you can begin to live your eternal Immortal Existence, is to stop — decisively, conclusively and absolutely irreversibly, — living, thinking and creating your own World in the old mode that includes the presence in your Life of the destructive factor of “Death” and other absurdities concocted by someone long ago.