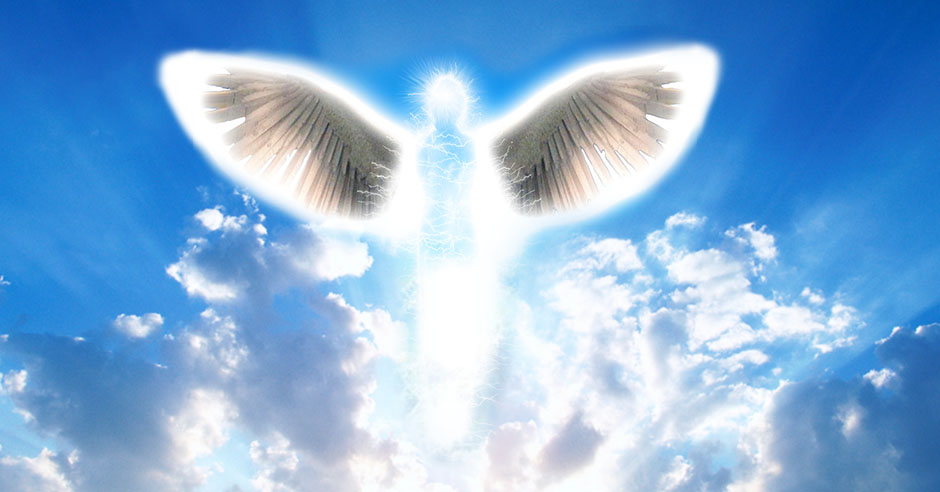 10.0645 A Formo-Type of LLUU-VVU is the concept which unites all manifested Forms (including your present “personality”) as a species, into one whole, into a human Form of the Collective Intelligence, no matter in which Time Flow and in which Continuum each of these “personalities” perceives itself individually.

10.0646 Of course, we have other Formo-Types in Creation, but they differ from our habitual “human” Forms in terms of physiology and energy. This refers to external appearance, a way of creative manifestation, principles of behavior, and typical psychic reactions. They are SVUULL-VVU (astral) and LUUD-VVU (lutal), and also STOOLL-VVU (khristal) and UOLD-VVU (mental) Forms.

10.0647 GOORR-VVU-Forms of Human civilizations are the nearest ones to us (after NUULL-VVU) among “future” Forms of our refocusings in the Direction of Human development. They are even more highly-intellectual and more highly-sensuous and more highly-developed than we are.

10.0648 These People no longer call themselves “people of Earth”, because the limits of their cosmic creativity are far beyond the Earth’s orbit. They prefer to be called kriigmms (a new universal and common-to-all language is already created, where the word combination “kriig” and “mmam” means “the ones that personify all the best in themselves”).

10.0649 This “future” civilization consists of three major Races partially synthesized from “former” highly-developed Forms of people of Earth (NUULL-VVU) and allgsses (UULL-VVU) who are very much like them. They are also partially synthesized from representatives of some extraterrestrial civilizations who, just like us, belong to Formo-Types of our LLUU-VVU-Forms, which are common to us and to them.

10.0650 The whole sensuous-intellectual energy-information basis of ours “future” GOORR-VVU-Forms is formed by the following synthetic Races (I give them in increasing order in terms of the quality of their Self-Consciousness):

10.0651 Though the majority of our “future” Formo-Types also have a head, four limbs, and approximately the same body as us, they are not quite “human beings” in our habitual perception but rather “human-like” Forms which are very similar to us in outward appearance but are engaged in slightly different synthetic Processes of Energy-Plasma. That is, they are engaged in the Synthesis of a specific state of “Creative Cosmic POTENTIALITY” with Aspects of the Quality ALL-Unity.

10.0652 Manifestations in GOORR-VVU-Forms, and in a great many other Forms, is a part of the prerogative of the Collective Creativity of each LLUU-VVU-Form that passes duvuyllerrtly (that is, inertially, gradually, and sequentially) through certain borderline states in different types of Realities into other realization Forms. The characteristic feature of these other realization Forms is not the Synthesis of Aspects of the dominant Qualities ALL-Love-ALL-Wisdom and ALL-Will-of-ALL-Intelligence, but Synthesis of any of their combinations with Aspects of other Qualities which gradually replace one of the two dominants, “moving” it to a background (recessive) state in an individual synthetic process.

10.0653 It is more evident not only in many external physiological, intellectual, and psychological differences typical of different ethnic features in “the human” society observed by us, but also in many other various interspecific Formo-Types of LLUU-VVU whose features (appearance, character, world view, sensuousness, intellect) differ very distinctly from the “human” type habitual to us.

10.0654 We are used to seeing our physical appearance as it is, but it is just a projection, “an imprint” of a short moment of our Eternal Existence. Believe it, in Creation, there are a great many Formo-Types of our LLUU-VVU which have an absolutely different “physical” Form that is unusual to our perception.

10.0655 Nonetheless, all of this is just evidence of an infinite variety of Forms of the specific realization of various Aspects of Qualities through “the combined Consciousness” of our LLUU-VVU. They transit duvuyllerrtly from traditionally “human” ones into various “human-like” ones, as well as into all possible “anthropomorphous” ones. And when there is a radical change of the dominants of synthesized Aspects of Qualities during manifestations in underdeveloped tribes and peoples, they transit into “nonhuman” Forms.

10.0656 So, it turns out that a Formo-Type and a Stereo-Form are in principle one and the same. They “differ” from one another only from the point of view of an observer whose Focus is identified with some of the Forms of their manifestation.