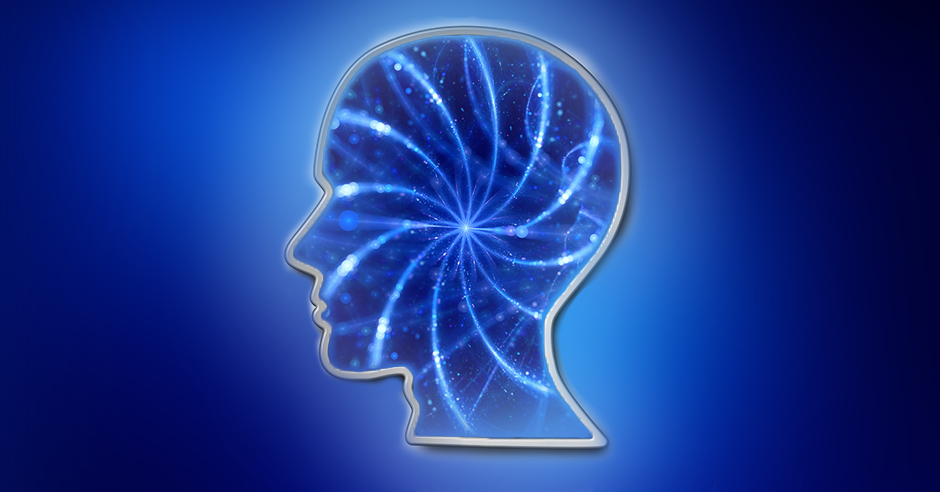 § 1.2.2.13. Bioplasmic brain’s features. Comparison of Focus Dynamics with a magnet moving above the plane

Bioplasmic brain’s features. Comparison of Focus Dynamics with a magnet moving above the plane. The ideas about Forms change on FLAKS levels. Higher Collective Subconscious.

1.0336 The abilities of the brain Form-Creators of «bioplasmic» analogs of NUU-VVU-Form-Types (NUULL-VVU-Forms) can be figuratively compared with possibilities of modern multicore processors that can perform parallel calculations that include tens and hundreds of streams; just for one processor cycle (just like the rotation Shift in the Focus Dynamics) they can, for example, calculate a whole graphical frame (animation scene). Each moment, the realization potential of the Form-Creators of such «a bioplasmic brain» can manipulate not the extremely limited quantity of SFUURMM-Forms but rather qualitatively-interrelated UU-VVU-conglomerates of their duvuyllerrt sequences, fully perceiving themselves as participants of many development scenarios where possible choice versions are being made simultaneously at the same instant.

1.0337 Owing to highly-developed Intuition, the Form-Creators of NUULL-VVU-Forms’ Self-Consciousnesses form much more universal Focus Dynamics (as compared with the SSVUU-SSMM-structures*, typical of biological analogs); this allows them every single moment to «project» the results only of most favorable choice versions onto the «bioplasmic screen» of the higher «personalized» Self-Consciousness (that is, into their Perception system). Such a state of the Form-Creators’ Focus Dynamics in Self-Consciousness can be compared with known «conscious» states of electrons in superposition that have been proven by physicists.
* See  to IISSIIDIOLOGY Books

1.0338 As another comparison of biological and «bioplasmic» types of the Focus Dynamics, you can imagine a certain virtual «focus magnet» that moves over a plane formed by countless focal Configurations of different-qualitative Stereo-Types. In case of the Focus Dynamics performed by Form-Creators of a biological NUU-VVU-Form, every instant, such «a focus magnet» ends its direct interaction with one Stereo-Type and immediately begins to interact with another one, qualitatively identifying itself for an instant with each corresponding NUU-VVU-Configuration. During one second, such sequential «sliding» creates in the «personalized» Self-Consciousness an effect of self-identification of the Form-Creators with a certain Self-Consciousness Form whose qualitative content constantly changes, that is, with a particular human «personality.»

1.0339 When the Form-Creators perform the Focus Dynamics by means of a «bioplasmic» Self-Consciousness Form, «the focus magnet» «hovers» in some distance from the plane and forms a peculiar «attraction cone» that interacts with a qualitatively-corresponding group of covarllert Stereo-Types, and the most covarllert (similar-in-qualities) Stereo-Types form «a central» attraction group, while all other ones that are more or less covarllert to this group provide the state of multipolarized slloogrentness for the Focus Dynamics, which allows the Form-Creators to have a better orientation in possible circumstances of Space-Time, and to consciously choose the nearest perspective and the necessary Direction of their subsequent refocusings.

1.0340 While the Form-Creators of «bioplasmic» analogs of NUU-VVU-Form-Types are still — due to the Focus Dynamics of two-spiral genic Form-Creators of the biological constituent! –used to attach their manifestation Form-image to usual «human» Conceptions of their outward appearance, in contrast, within the Focus Dynamics of «plasmic» FLAKS-Creators in the 4-5-dimensional LLUU-VVU-oriented Continuums (STOOLLMII-SVUU- and UOLDMII-SLII-FLAKS-Forms), our current usual Conceptions of «a human image» are replaced by completely new Conceptions of a Form with much more universal realizational possibilities. Being based on a completely different, as compared with ours, Perception system that is jointly organized by Universal Multipolarization Impulses of FLUU-VVU-doubles and by Focuses of the Integral Motivational Impulse (FIMI) of «plasmic» analogs of NUU-VVU-Form-Types, FLAKS-Creators can no longer concentrate on individual information fragments that have narrowly-specific and narrow-quality kinds of interconnections.

1.0341 Using FLUU-LUU-complexes as their information source, whose Creativity Spheres include much more Information and temporal content than OLLAKT-DRUOTMM-systems, all FLAKS-Creators, whose focal Configurations are quite thoroughly and deeply synthesized by Focal interconnections of many Proto-Forms owing to the activity of Form-Creators of the Quality ALL-Unity, cannot perceive «themselves» as individually manifested «personalities,» and they get new properties which we subjectively define now as the higher collective Subconsciousness. The Principle of expansion of the perception spectrum to include more features (development scenarios) characteristic of the general multipolarization Focus Dynamics, which we actively realize in our «future bioplasmic» Forms, receives even a more intensive development impetus in flaks Configurations ; this allows to unite, within one focal Configuration on the basis of the Principle of Resonation, the activity of SFUURMM-Forms that simultaneously structure many flaks-type analogs of NUU-VVU-Form-Types that are more or less resonational among themselves.

1.0342 The appearance of our flaks-type («plasmic») Self-Consciousnesses Forms — as we understand it! — is completely inconcrete and unlike the Forms through which we realize ourselves in this manifestation diapason; they rather resemble whole different-qualitative kinds of subjective LLUU-VVU-oriented Realities, with the help of which We — as FLAKS-Creators — simultaneously refocus in multipolarization in Space-Time approximately in the same way as we do it now using our Stereo-Types. You also should bear in mind that «plasmic» types of subjective Worlds’ Form-Systems, Realities, and Continuums, due to the great increase in «volume» («number») of energoinformational interconnections that are changed in each rotational shift in the Focus Dynamics, cardinally differ in quality from their physical analogs through Self-Consciousnesses Forms of which we now perceive ourselves «in a personalized way.» Our «currently» focused Worlds are just rough «projections» of our «future» creativity, where the surrounding Space, Time, and our energy possibilities have completely different, much more universal parameters.