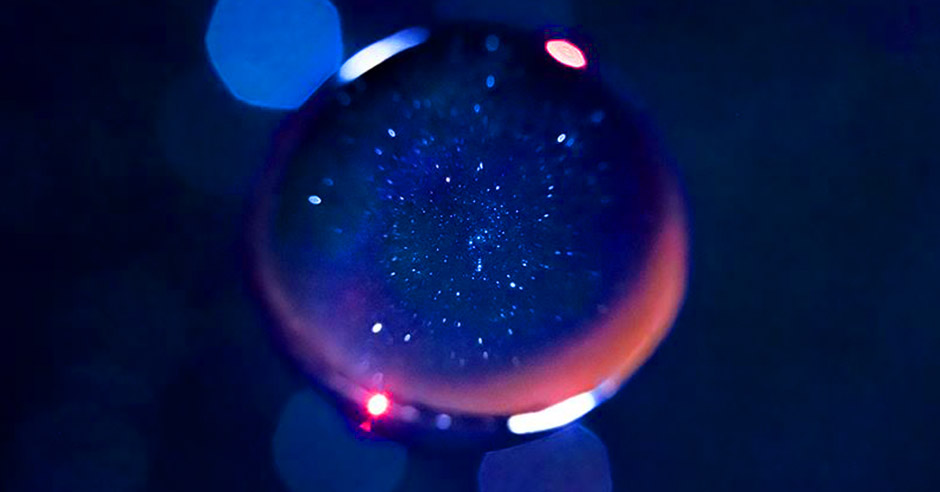 Immortality Conceptions. § 10.1.1.2. The illusion of our perception system. The inertia of thinking becomes a brake on evolution

10.0007 But I would like to emphasize here that it is not quite correct to define the World and the objects that structure it as a “complete Illusion”, because both the World and these actually “nonexistent” objects are nonetheless present in our Self-Consciousness. And they are not simply present there but have amazingly strong internal (energy-information) interrelations with deeper Levels of the universal Form-creating Process where each component part (a Form) contains all Information about all other Forms on its “subtler” frequency Level.

10.0008 I call the World illusory only in relation to the overstated degree of solidity, stability, and invariability with which we unjustifiably endow it on the basis of our own subjective conclusions. This imaginary perception of “stability” is illusory relative to “subtler”, more real states of all the “material” Forms around us.

10.0009 Our system of Perception reminds me of the operation of a television which transforms various electromagnetic waves in Space into images visible to us. But since our individual Perceptions are personal and idiosyncratic, the images that each of us perceives take on different meanings, conceptual colorings and particularity in the Self-Consciousness of each “human being”.

10.0010 That is why each of us looking at the same objects, sees, assesses and understands the same outer World through his own biases, not the way others do. Since every image potentially contains Information about all the other Forms, then the vibration Levels that form our “points of view” determine the kind of Information which will be perceived by us through observation of an object.

10.0011 In school we are taught to imagine all of outer reality as comprised of tiny “building blocks” — quanta of energy — which form all objects visible to us and which are unalterable (as they assure us!) in their nature.

10.0012 Now it turns out that everything around us — including the Universe and Its Laws, the Galaxies and Planets, things and living creatures — change every single moment, “flashing by” at super lightspeed simultaneously through countless dimensions, and that we ourselves undergo significant transformations each moment, not only in our states of Self-Consciousness (energy-informationally) but also physiologically, refocusing from one Form into another one.

10.0013 This statement of mine, as well as many other ones, will create a serious stumbling block for the majority of scientists. It has long been known that the main inhibiting factor to the progress of science is not due to lack of funding necessary for research (with a strong will to achieve a goal, the funds will be found!) but a strong resistance among scientists, who are firmly convinced that they possess the ultimate truth, to pursue any theory that could refute the theses of their former achievements and shake the foundations of their authority.

10.0014 Scientists who hold to the traditional scientific world-view categorically and dogmatically prevent dissemination of new Ideas in an attempt to forestall their final defeat. To many scientists it is simply not permissible to endow a certain class of phenomena — even if they appear publicly and authentically in the observable World — with an acknowledgment of their existence.

10.0015 For example, having discovered electromagnetic waves and understood the mechanics by which they operate, scientists, in the variety of their own technological applications, routinely rule out the possibility that other carriers of Information exist in the Universe. We even still try to contact extraterrestrial civilizations by means of radio telescopes on waves of interstellar hydrogen radiation!

10.0016 But — I assure you, dear scientists! — there are hundreds of other types of force interactions (fields) yet unknown to you with properties and possibilities yet unstudied by you. You should acknowledge them as entities, search for them, study them, and value any Information that testifies to their existence, not brush them aside or “turn away” from them “like the devil from holy water”!

Will Iissiidiology be able to assist scientists in various fields of study, and if so - how?

Realiability and uniqueness of Iissiidiology.The ways it may assist the scientists in their research