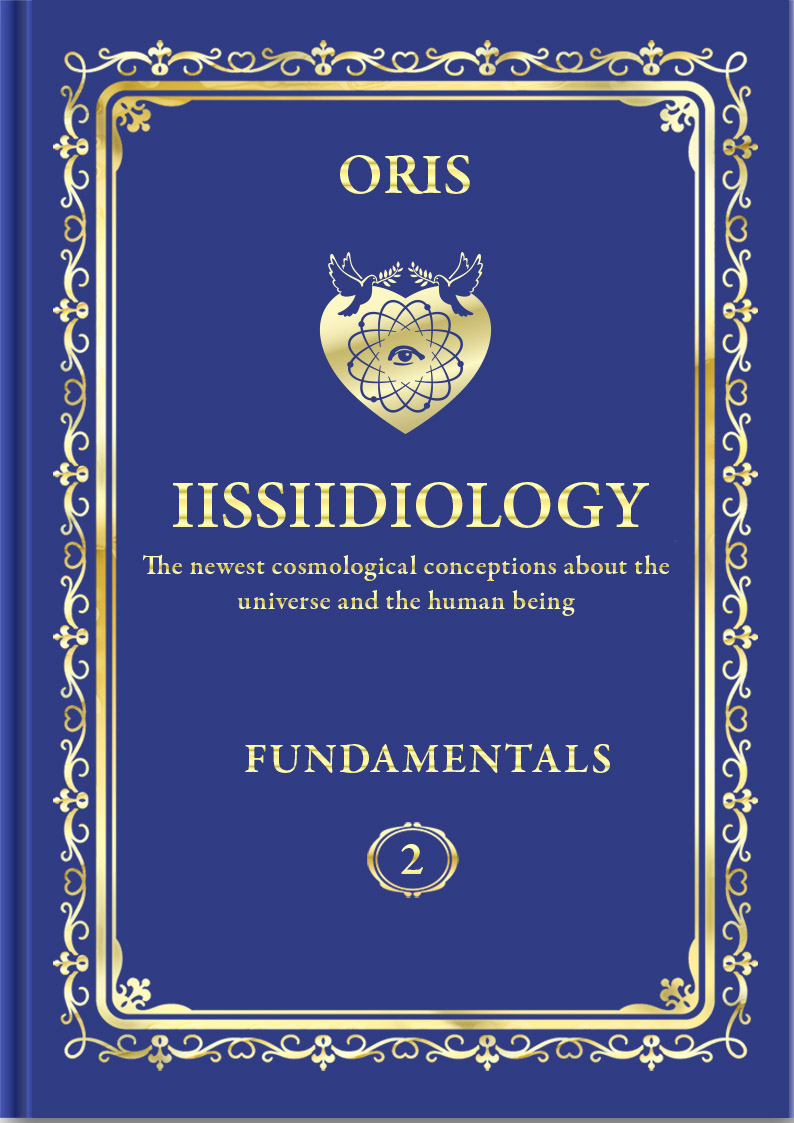 Many scientists may perceive this volume of «Fundamentals of IISSIIDIOLOGY», as well as all the other books of this twenty-volume series titled «Blagaya Vest- Good News », no more than «science fiction» . Each of us has the right to believe in what is the most convincing. However, every intelligent person who possesses at least the rudiments of cognitive intuition can discover in this information those more qualitative characteristics of objective truth. Thanks to this truth the continuous Evolution of all Forms of Self-Consciousness is carried out. Because the catastrophism, periodically appearing in the process of human self-cognition, is always accompanied by the radical breaking of multitudes of old Conceptions, which by its radicalism surpasses greatly all the theoretical forecasts. Fanatical belief in dogmas and postulates established once, as well as a drive for idolization and idolatry are obvious characteristics of degradation and regression that converge modern academic science with paganish religion. But the process of Harmonious Evolution of both a separate personality and human population in general is not possible without breaking down old stereotypes and establishing. On the basis of deep cognition of Wisdom of previous and future generations much more universal conceptions about ourselves and a surrounding us reality come. This uneasy, but grandiose on its depth and scale Task of prompt and qualitative transformation of human community is assigned by the Evolution Itself on the universal knowledge of IISSIIDIOLOGY. It is absolutely new to human beings. One human being only by means of the intuitive way of cognition first and entirely receives it. We offer you to find out more about its newest fundamental Conceptions in the second volume.

Besides, the IISSIIDIOLOGY offers to Collective Consciousness of humankind an absolutely new paradigm that gives absolutely new and fresh view on the multitude of clinical phenomena studied by psychotherapists. It gives a theoretical model for understanding changes in the mentality of a patient and a hope to clarify mechanisms of effectiveness of a psychotherapeutic method.