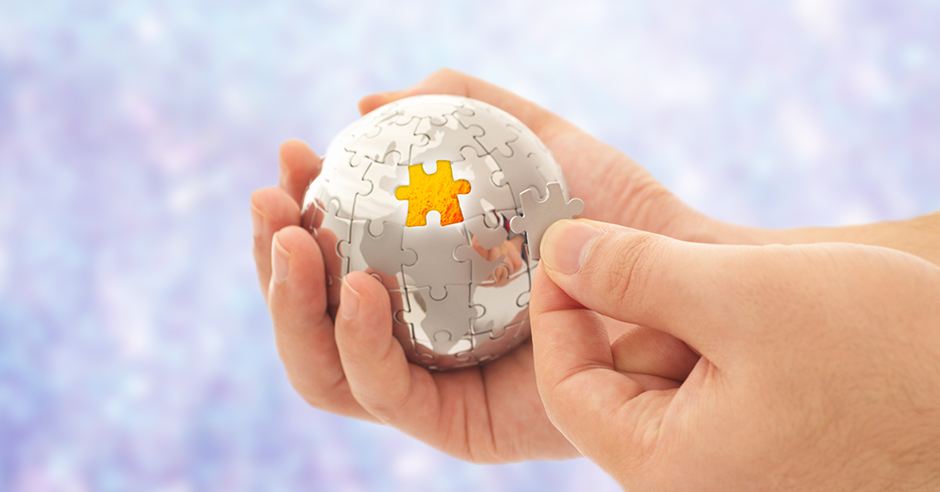 Immortality Conceptions. § 10.1.3.5. Diffuzgentnost of NUU-VVU and its role in Collective Consciousness of current humanity. NUULL-VVU-Form

10.0179 I would like to note that, within the dominant creative manifestations in ПРООФФ-РРУ {PROOFF-RRU}- Collective Consciousness of whole humanity }, НУУ-ВВУ {NUU-VVU} is not the primary Form initially programmed only for Human development in this diapason of dimensions (although, of course, any quantitative division of Energy-Plasma into individual dimensional diapasons is out of the question). It is rather a certain creative potential which helps our Universal Focuses of Self-Consciousness to refocus sequentially into the Forms through which higher-quality synthetic processes of all possible Aspects of the two dominant Pure Cosmic Qualities ( Vse Volya-Vse-Razuma {ALL-Will-of-ALL-Intelligence} + Vse-Ljubov-Vse-Mudrost {ALL-Love-ALL-Wisdom}) are performed.

10.0180 НУУ-ВВУ {NUU-VVU} is just a mediatory (or diffusgent) biological Form of Self-Consciousness; its Configuration is specifically structured to enable the manifestation of some types of Collective Intelligences of other “human” and “human-like” Proto-Forms of ГООЛГАМАА-А {GOOLGAMAA-A}, which I’ll discuss a little later.

10.0181 Only НУУЛЛ-ВВУ {NUULL-VVU}-Forms make possible the Direction of “purely” Human development (ALL-Intelligence + ALL-Love) in this diapason of dimensions. Its Configuration is initially modeled and designed only for the implementation of Synthesis in this particular Direction. Of course, this process in no way can be performed without the corresponding background participation of all Aspects of the other ten Qualities. Chistie Kosmicheskie Kachestva {Pure Cosmic Qualities}

10.0182 Individual properties of НУУЛЛ-ВВУ {NUULL-VVU}-Forms differ very much from those of НУУ-ВВУ {NUU-VVU}. The difference is neither in external subjective characteristics nor in the illusory difference of racial features (НУУЛЛ-ВВУ {NUULL-VVU} are present in absolutely all “human” races) but in their internal (psychic and spiritual) manifestations, including some extraordinary abilities and creative capacities evident in the outer World.

10.0183 For example, when you are focused in a НУУЛЛ-ВВУ {NUULL-VVU}, you will never be able to “kill” another “personality” or commit any other conscious act of violence or aggression to “a human being” or to any other living creatures. High Altruism of imaginative Perception and deep Intellect of nondiscrete, analytical Thinking are some of the most obvious signs of the refocusing of your UFS (universal focus of self-consciousness - universalniy focus samosoznaniya) into the Direction of the creative realization in Human НУУЛЛ-ВВУ {NUULL-VVU}-Forms.

10.0184 Since, for the time being, we mostly use diffusgent “human” (in quotes!!!) Forms in our egoistically-motivated refocusings, I’ll allow myself to use only the term “НУУ-ВВУ {NUU-VVU}-Form” to refer to the Forms with Configurations of the very much “underdeveloped aspects” of karmic Channels of the two lower Centers.