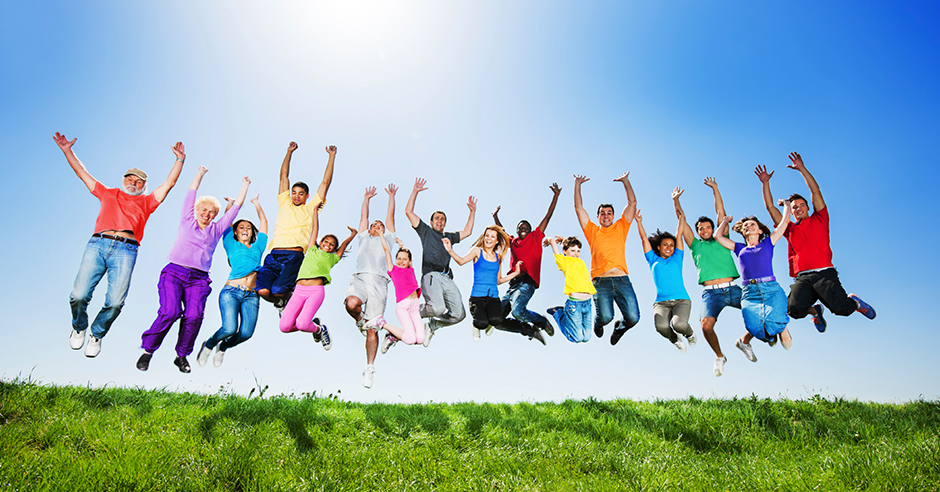 Immortality Conceptions. § 10.1.1.7. Influence of psycho-mental states on the physiological Immortality

10.0060 Yes, all of you have become involuntary slaves of senseless creations of your own ignorance — all sorts of absurd dogmas, imperfect laws and senseless orders, devised religious faiths and destructive traditions. Similarly, you have created an ugly society for yourselves with your ugly, ambitious thoughts; now society imposes on you how you should live, think, feel, believe, act, choose…

10.0061 Your creations of habit are spite and fear, jealousy and envy, haughtiness and stupidity, discontent and anxiety, poverty and pity for yourselves, diseases and aging. Deeply immersed in them, you doubt all the good that can happen to you, you don’t believe either in kindness, in Love, or in sincerity; you have also completely forgotten the knowledge of your inherent Immortality and, as a result, you now have no choice but to believe you have to “die”.

10.0062 But this is absolutely not so! The one and only real action in all of Creation, which always exists as an eternal Cosmic Process, is Life, the Existence of Intelligence in all Forms of Its [Intelligence’s] diverse manifestations. There is neither annihilation nor “Death” in any form! Life is the only thing which neither we nor any other Form of Collective Intelligence will ever, unto entire infinity of Our Existence, be able to defeat.

10.0063 We can change our realization Forms as many times as desired, we can change however we like the entire variety of frequencies of our manifestation, we can change any Realities and Continuums, Galaxies and Universes! We can do any changes to ourselves! The only thing which we cannot do is die, disappear, dissolve without a trace, become nothing…

10.0064 Everything that is born never dies, it simply cannot die! We are fated to live constantly, Life after Life, Form after Form, again and again, ages after ages, changing Planet after Planet.... Whatever we in our ignorance or despair try to do to ourselves, we will retain this original ability — to eternally live, live, live… We will only live, never “dying” and never noticing any change of bodies, change of years, change of centuries and millennia. Our seed is eternal, imperishable and absolutely indestructible!

10.0065 And when you finally realize that you have the innate power to create all your misfortunes, diseases and “Death” by your thoughts and desires, at that very moment you will understand that in exactly the same way, from the moment of your “birth” on, you can create your own joy, health, wellbeing and, of course, physiological Immortality.

10.0066 That physiological Immortality maintained by the information structure of the human being is evident from looking at the Evolution on Earth. A human being (on a DNA level) has concentrated inside himself all the evolutional possibilities of many species of creatures, from plants to animals. Like a hydra whose genes are present in his DNA, his body includes the potential to infinitely regenerate its cells.

10.0067 At one time, a human being lived in the same body for thousands of years, because his organism was endowed with physical Immortality by the power of the purity of his Feelings and Thoughts, and he naturally expressed the purity in states of his Existence. Only many millennia after that, when limited thoughts began to arise in his Consciousness and were associated with the necessity to survive, with envy and possessiveness, the length of his existence began to decrease drastically.

10.0068 It is possible to give examples, for instance, when very old people’s teeth start to grow again, when their skin cells began to rejuvenate, when gray hair disappears. Nature tries to remind us in these ways (through the phenomenon of anamelanism, for instance) that real possibilities of repeated rejuvenation of our bodies are unlimited, that our organism can even now exist a thousand years or more!