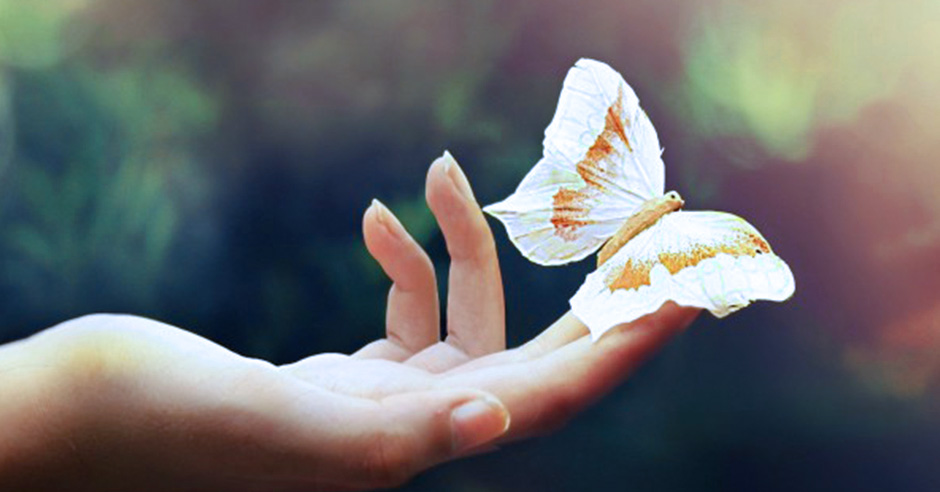 "Pixel" interval of rezonation manifestations. Levels of materiality frequency manifestation. Protoformic Forms of Self Consciousness creates their subjective realities with its own dimension and synthesis scheme.

1.0404 The specific character of this dimensional diapason of Space-Time and individual properties of the human subjective Reality inertially simultaneously formed by the Focus Dynamics of all people make possible the simultaneous manifestation, in these duvuyllerrt groups of «human» Continuums, only of those NUU-VVU-Configurations whose NUU-VVU-quasicrystals (Stereo-Types) can demonstrate their resonational stability (qualitative compatibility) with the conditions of this energoinformational manifestation mode within a combined and purposeful realization of 250 to 400 quantum-effects per second by their Form-Creators. This is that nominal «pixel» interval of the resonational manifestation of Form-Creators within biological analogs of NUU-VVU-Configurations that structures Perception systems of human Self-Consciousnesses Forms.

1.0405 With the help of the specific energoinformational parameters typical of our Perception systems, this human type of subjective Reality (simultaneously with us, other Stereo-Types of our Stereo-Forms in other groups of human STC, use their typical Conceptions to form all other types of subjective human Realities) is formed in these groups of human STC by means of our subjective Conceptions of «the physical density» and relative «materiality» of our outer reality. In contrast, types of subjective Realities of all other Proto-Forms that also individually structure this STC group jointly with people are formed on the basis of realization of their Focus Dynamics through qualitatively-different subjective Conceptions of «themselves» and of their outer reality that individually structure (kleks) Space-Time with completely different, as compared with those of people, energoinformational parameters (quantity and quality of quantum-effects carried out by the Form-Creators of their Focus Dynamics per second).

1.0406 I should mention one more time that this range of manifestation frequencies of Form-Creators of the human Focus Dynamics — 250-400 quantum-effects/second — is characteristic exclusively for the manifestation mode of biological analogs of NUU-VVU-Configurations in subjective Realities in this group of human STC; in other groups of our STC, it is represented by other parameters. On the one hand, this range of frequencies shows the frequency of «projection» (from TEC-«unpackings» into biostructures of NUU-VVU-Forms) only of that part of quantum-information which is somehow synthesized according to the specific LLUU-VVU-oriented Scheme; on the other hand, it is one of functioning characteristics of the human Perception system that reflects the frequency (speed) at which Form-Creators of the human brain scan Focus Dynamics of all other Self-Consciousnesses Forms that structure together with us the human type of subjective Reality and common STC groups.

1.0407 All other «unpackings» that contain less information and are carried out by all different-type Self-Consciousnesses Forms perceived by us in some way take place at noticeably higher frequencies (from 400 quantum-effects/second and more), and this allows us to see clearly such Forms. If, for example, to analyze the number of wing strokes of different insects: night butterflies make 35-45 wing strokes per second, dragonflies — up to 100, bumble-bees — 123-233, wasps — 165-247, house flies — up to 300, bees — 180-330, mosquitos — 800-1000, — it becomes obvious that, for example, Form-Creators of the Perception system of a mosquito, in order to provide its typical frequency of wing strokes, must carry out their Focus Dynamics (continuously changing quantum effects) no less than 2000 times per second. Only in that case our Perception system will be able to subjectively identify their Focus Dynamics as a certain Self-Consciousness Form. Therefore, it is possible to say that each second of our Existence is provided (as the Focus Dynamics of the World manifested around us) by completely different quantities of protoformal Stereo-Types.

1.0408 If the frequency of unpackings of some Self-Consciousness Form is lower a nominal limit (less than 250 times per second), we cease to perceive such Form as «living» (animated), and perceive only its molecular «capsule» that remains perceptible to us due to a higher frequency of its manifestation. Using the same principle, it is possible to state that we understand quite well psychisms of other higher mammals (dogs, cats, cows, elephants, and so on), because the range of frequencies of their rotation Shifts (quantum effects of Self-Consciousness) overlap with our perceptible range, as distinguished from plants, minerals, invertebrates, reptiles, and microorganisms.

1.0409 The frequency of rotation Shift in our type of Self-Consciousness can also be subjectively determined by analyzing the speed of nerve impulse transmission which is about 100 m/sec for higher mammals. If Form-Creators of the brain and of the spinal cord are coordinators of our nervous activity, we can calculate an average speed of nerve impulse propagation within the whole organism: dividing 0.4 m (an average length of nerve endings) by 100 m/sec we will get about 250 times per second that is quite enough to be within the limits of possible manifestation of the human Focus Dynamics (250-400 quantum-effects/sec). If to use the same method to calculate characteristic functioning of a mosquito’s nervous system, by dividing 0.001 m (an average length of its nerve endings) by the speed of nervous impulses in insects — 2 m/sec, we get the rotation Shift frequency in the mosquito’s Focus Dynamics — 2000 quantum effects per second. This is the number of the mosquito’s Stereo-Types that must change each other per second in visual organs of our Perception system to make it possible for us to clearly and really identify this insect.

1.0410 I must note that the frequency of resonational manifestations of Stereo-Types that structure Self-Consciousnesses Forms of aboriginals in undeveloped tribes and underdeveloped small ethnic groups that inhabit remote parts of our Planet is approximately the same as the manifestation mode of all possible biological Proto-Forms, because their Focus Dynamics is structured to the same extent by SFUURMM-Forms that do not correspond to the main features of the LLUU-VVU-oriented development Direction — high-feeling Intellect and high-intellect Altruism. Thus their inertial refocusings duvuyllerrtly come out of conditions of the wave diapason that are favorable for Form-Creators of the LLUU-VVU-oriented Synthesis Scheme and go in various protoformal Directions of the doolls diapason.

1.0411 In this case, there is the following prominent regularity: the higher the qualitative correspondence of a focal Configuration to the LLUU-VVU-oriented — which is of higher priority in these groups of Continuums — Direction for performing the Synthesis Scheme, the lower the number of resonational manifestations (per unit of time) that can be performed by the «quasicrystal» (Stereo-Type) of a Self-Consciousness Form in given energoinformational conditions (because each quantum effect expressed through the Focus Dynamics of a given focal Configuration is provided by a greater «quantity» of energoinformational interconnections). It should be also noted that for subjective Realities that are formed by Self-Consciousnesses Forms of many other Proto-Forms and, jointly (in parallel) with the Focus Dynamics of our human Reality, also energoinformationally structure the group of «our» Continuums these parameters of resonational manifestation are completely different and can differ very much among themselves in quality. This determines the difference in individual abilities and creative possibilities in Perception systems of people, different kinds of animals, microorganisms, plants, minerals, as well as of all other macro- and microsystems of joint inertial manifestation (Existence).

1.0412 In the general inertial dynamics of all notional diapasons of the Tertiary Energy-Plasma (from the 0 to the 12th dimension), there are various slloogrently-formed Levels of frequency manifestation of «materiality» which you subjectively interpret within the vibrational (3-4-dimensional) diapason as phenomena of electricity and magnetism (radio emission, infrared, visible, ultraviolet, roentgen, and gamma radiation), as well as intranuclear, chemical, thermal, baric, ionization, biological and many other, yet unstudied processes of manifestation in Space-Time of synthetic properties of different-qualitative Energy-Information. Various Levels of frequency manifestation that can be perceived by people and detected by instruments designed by them (in accordance with the Focus Dynamics characteristic of the LLUU-VVU-oriented Synthesis Scheme) differ in their Synthesis degree: the higher the degree, the lower the Coefficient of inertia of Energy-Plasma (greater «volumes» of heterogeneous covarllert Information are involved in focus combinations), and, therefore, the higher the frequency of resonational manifestation of Self-Consciousnesses Forms that correspond to this Synthesis Scheme.