Commentaries to Fundamentals. Immortality is accessible to everyone. Volume 14 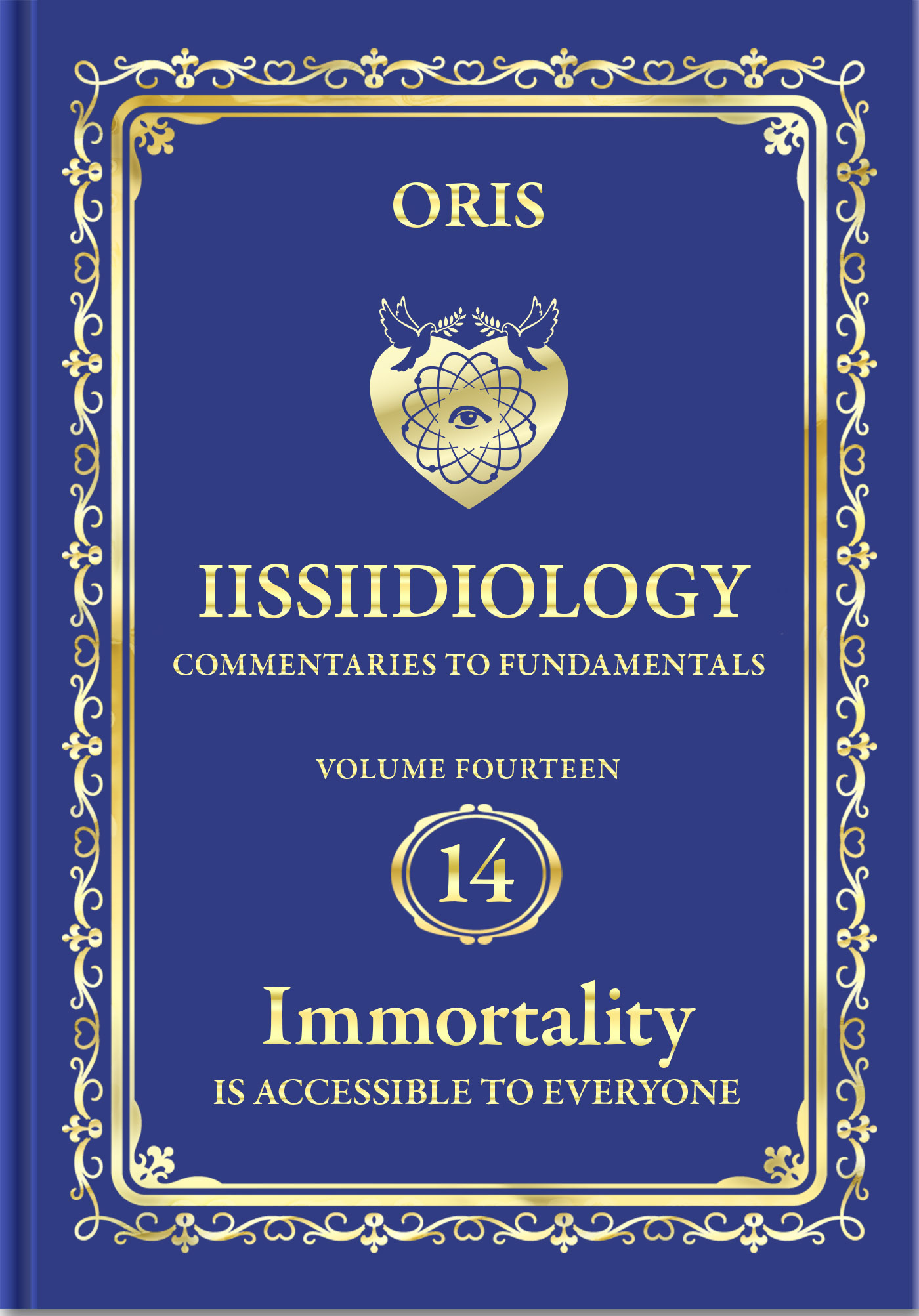 NOTICE: Only a few chapters of the book have been translated until present.

In this volume the author allows the reader to delve into the most subtle and complex, in terms of mechanisms of their manifestation, details of form-shaping synthesis processes of not only in three-dimensional range of Energy-Plasma, but also throughout the entire multidimensional energy-structure of the Universe. Every reader with an inquisitive mind and aspiration for knowledge will discover the secrets of physical laws of our material reality manifestation, as well as the mechanisms of gradually dimensional formation of inertial ranges of the Universe spatial-temporal structures. Conventionally comparing the dynamics of various forms of self-manifestation with the processes of fractal geometry formation, taking into account varying degrees of quality differentiation and the associated tension (dissonance) configuration, Oris, in an entirely new perspective describes the fundamental questions of science: mass formation, the phenomenon of gravitation, materialization mechanisms, relationship between matter and antimatter principles, and much more. In his own fashion, he describes the modern fundamental interaction theory, in particular, the physics’ standard model and superstring theory, continuously comparing the modern scientific and iissiidiological worldviews. In volume 14, he reveals the essential basic understandings regarding the concept of dimensions that allow the reader to get the key perceptions for mastering the knowledge, depicted in “IISSIIDIOLOGY Fundamentals."