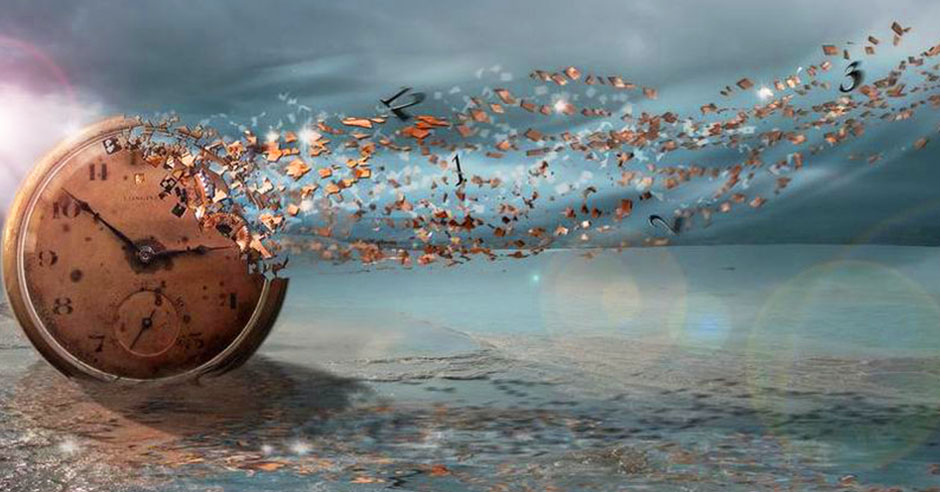 Immortality Conceptions. § 10.3.1.3. The process of Focus dynamics deviations from LLUU-VVU (real human) direction and its impact on lifespan

10.0405 Now let’s move on to another extremely important question. We’ll certainly return to the subject of Stereo-Forms, but a little bit later. I promise not to forget about it.

10.0406 In the first Volumes of IISSIIDIOLOGY, I gave already a very detailed description of the process of the simultaneous space-time structuring, and the “moment-by-moment” inertial qualitative dynamics of all Formo-Types of LLUU-VVU-Forms, on the synthesized Levels of Energy-Plasma peculiar to them. However, to help you remember this very important and complex Information, let me repeat it here one more time.

10.0407 So, all inertial dynamics of narrowly-defined manifestations of an infinite set of initially modeled development scenarios of Formo-Types that structure each of the LLUU-VVU-Forms occur simultaneously and immediately (but duvuyllerrtly — in Time and Space!) in all possible Directions of the inertial Synthesis of Aspects of the dominant Pure Cosmic Qualities common to PROOFF-RRU (ALL-Love + ALL-Intelligence) against the background of greater or lesser recessive Aspects of the other ten Qualities.

10.0408 When the process of Synthesis achieves a certain allowable limit (provided in general for Formo-Types of LLUU-VVU) in any of the Directions of development, and recessive Aspects of one of the ten Qualities become, in some Formo-Types’ Creativity, a serious hindrance to manifestation of the Creative Activity of the initially formed dominants, our UFS continues to “displace” its self-exploring Creativity duvuyllerrtly into the Lives of other Proto-Forms of our GOOLGAMAA-A.

10.0409 Moreover, the degree of dominance peculiar to all LLUU-VVU-Forms, as well as a certain qualitative Synthesis Directivity (peculiar to the Self-Consciousnesses of all PEOPLE), is not a higher or primary priority in the Existence of GOOLGAMAA-A as it may seem to some of you. Don’t forget, once Earth was also deemed the rotation center of the Sun and the whole Universe merely because “people” inhabited it.

10.0410 The LLUU-VVU-Form, as well as the entire infinite diversity of all other Proto-Forms, is just an ordinary mechanism of the intermediate synthetic transformations of Forms in Energy-Plasma.

10.0411 However disturbing this statement of mine may be to many devotees of the absolutely false idea of “the central place of the human being in the Universe”, I repeat again: we, people, are worth nothing more to the universal Process of development of the Universe than any other Form of Collective Intelligence, whether it be a worm, an amoeba or any of the “extraterrestrial” civilizations. The same is true of any “intraterrestrial” civilizations.

10.0412 Any of the Proto-Forms of GOOLGAMAA-A, maintaining the Principle of duvuyllerrtness of All in All, provides Our UFS with the possibility of manifesting simultaneous dynamics of their Creativity in all Forms at once, inertially refocusing from one of their types (for example, “human”) into a qualitatively different type (for example, “human-like” or “nonhuman”).

10.0413 Every parameter of deviation in the relative degree of dominance (standard to a LLUU-VVU-Form) in the Aspects of Qualities in the Configuration of Self-Consciousness of any Stereo-Type over recessive ones combines rezonationally with the strictly defined frequency parameters of Each Time Flow.

10.0414 This objective factor also has a strong influence over the state of “the biological clock” of each of individuals, because, with an increasingly greater frequency “displacement” in the Direction of dominance change of Aspects of one of already existing Dominants by a new one, “a personality” manifested in this Continuum becomes more and more an active part of the Creativity of Forms of another — “nonhuman” — type of Collective Intelligence. An individual Perception of Time dynamics in its Existence (in this diapason of dimensions) also has its peculiarities that often distinguish it greatly from “the human” one.